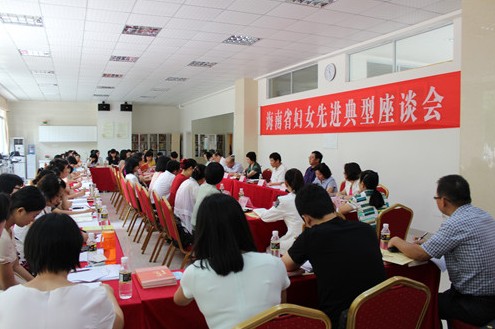 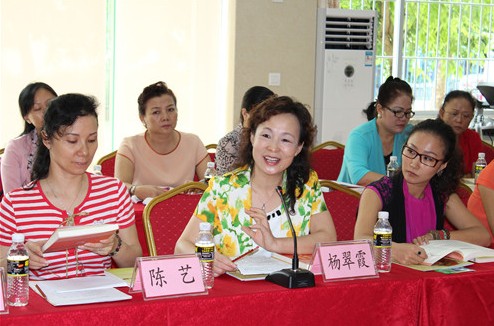 The symposium was held in conjunction with the upcoming Sixth Hainan Women’s Congress. The Chinese government has set a goal to turn the island into a top international tourism destination by 2020.

Later, Deputy Secretary-General of the Hainan Provincial Committee of the Communist Party of China (CPC) Li Xiansheng, Vice Governor of Hainan Province He Xiqing and President of Hainan Women’s Federation Liu Jin visited several grassroots women’s homes in the province’s capital city of Haikou. They commended the workers’ dedication to providing services such as psychological counseling and legal aid to local women.

Li also said that he hoped women’s federations and organizations would implement the key points of the 18th CPC National Congress in their daily work and fulfill their ‘Chinese Dreams.’