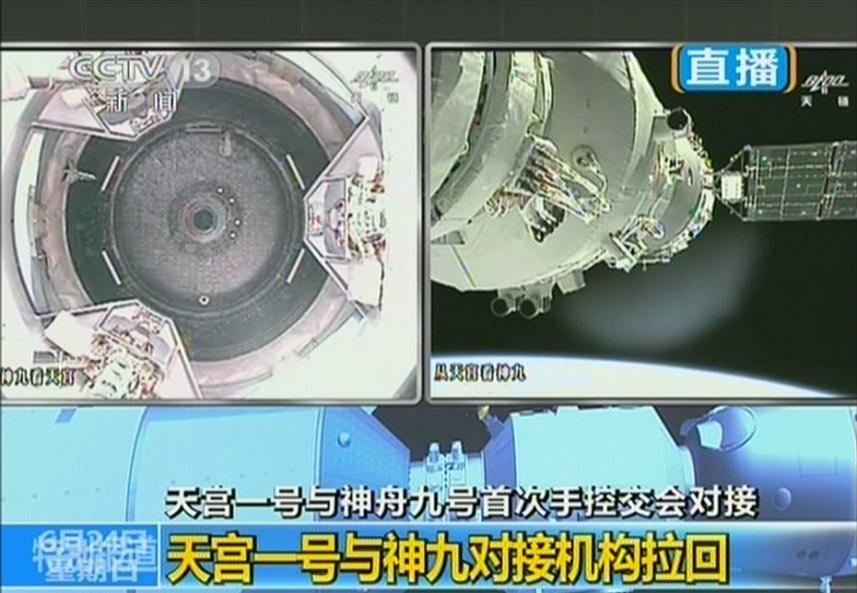 China will launch the Tiangong-2 space lab and its first cargo spacecraft in the next two years in what will be the next step in the country’s space station plan, the Beijing Times reports.

The two spacecraft will be launched from China’s new satellite launch center in Hainan province, which is expected to come into use later this year.

Tiangong-2 will be used to test and verify refuelling and propellant technology, regenerative environmental control and life support technology in order to lay the foundations for the construction of China’s planned space station, which the country aims to put in orbit by 2020.

The Tiangong-2 laboratory module was originally designed to be a backup to Tiangong-1, but recent changes in China’s manned space flight programme mean it will be redesigned to allow it to be refuelled by the unmanned cargo resupply vehicle, Zha Xuelei, deputy designer of the cargo spaceship revealed.

According to Zha, the 13-ton craft will be more than 9 meters in length with a largest diameter of 3.35 meters. It will be capable of carrying 6 tons of goods, three times that of Russia’s Progress cargo spaceship. It will be able to host a crew of three for up to 20 days.

It will also carry a mission payload including POLAR, a Chinese-Swiss collaboration project to detect black holes, conduct tests of quantum gravity theories and measure the polarization of
gamma ray bursts.

The construction of China’s fourth launch site near Wenchang, Hainan Province began in September 2009 and estimated to cost around 5 billion RMB (US$730 million), and offers the advantages being nearer the equator than other sites and being accessible by sea.