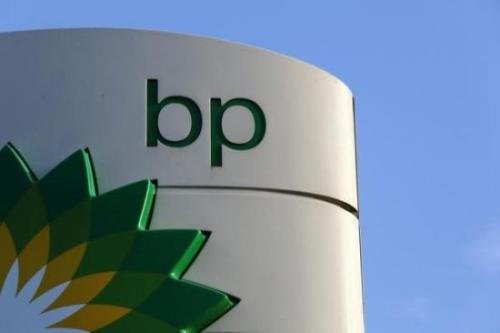 British oil giant BP said on Wednesday that it had agreed to sell its stake in China's Yacheng gas field to the state-owned Kuwait Foreign Petroleum Exploration Company (KUFPEC) as part of a divestment programme.

"BP today announced that it has agreed the sale of its 34.3-percent interest in the Yacheng gas field in the South China Sea to KUFPEC for 308 million (232 million euros) cash.

The transaction is expected to close in the second half of next year, subject to regulatory, CNOOC and third-party approvals.

BP operated the field until 1 January, 2004, when it handed operatorship to major project partner CNOOC, the Chinese state-owned energy giant. Commercial production at Yacheng began in 1996.

Following the deal, KUFPEC will own 49 percent of the partnership and CNOOC will hold a majority 51-percent stake.

The latest disposal comes as BP seeks to sell 38 billion worth of assets by the end of 2013 to help pay for cleaning up and for compensation after its the US Gulf oil spill disaster.

BP added on Wednesday that the latest sale takes its total divestments to 37.8 billion since 2010.

"BP remains committed to working with China to contribute its deep expertise and oil and gas supply options in this important emerging market."

Earlier this week on Monday, the London-listed energy major announced a deal to sell its 50-percent stake in the Sean gas field, located in the North Sea, to British energy firm SSE for 288 million.

SOURCE: menafn.com
Editorial Message
This site contains materials from other clearly stated media sources for the purpose of discussion stimulation and content enrichment among our members only.