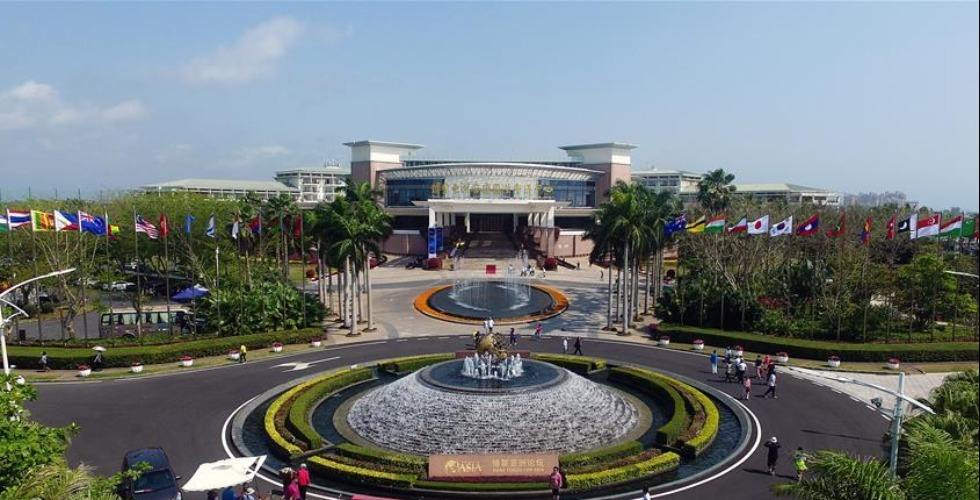 China should accelerate implementing a "blue-collar strategy" and let technical workers become rich, according to Long Yongtu, a member of the International Advisory Committee of the Boao Forum for Asia.

Speaking at the Fourth World Footwear Development Forum held in Dongguan, Guangdong province, Long said skillful workers and technicians are crucial if the country is to successfully transform from "made in China" to "created in China", and essential if it is to adapt to the industrial and technological changes taking place around the world.

As domestic enterprises start focusing on industrial transformation and production upgrading, overall efforts need to be made to improve the quality of the workforce in order to accelerate the manufacturing industry's development, said Long, also a former vice-minister of foreign trade and economic cooperation.

Skilled blue-collar workers are irreplaceable for the country's future and they should be paid accordingly. The government should push forward its "blue-collar strategy" by strengthening skills training and regulating higher levels of pay, so that skilled workers and engineers can join the middle class as soon as possible.

However, developed areas such as the Pearl River Delta, the Yangtze River Delta and the Beijing-Tianjin area, contrary to expectations, have experienced a constant shortage of technicians and craftsmen in recent years, despite many enterprises offering attractive salaries for technical posts.

The experiences of Western countries show that after industrialization creates an entrepreneurial elite, these wealthy entrepreneurs had to share part of the rewards of their success with their skilled workers in order to retain and attract necessary talent.

China's social and economic conditions have now reached this stage, and the government should implement policies that guarantee higher incomes, safer working conditions and more promising prospects, to make sure the country has the quality workforce it needs for its future development. In addition, local governments in the policymaking process should address the main problems workers face, such as providing affordable housing and social security.

The post-1970 and post-1980 generations have received more education and have greater expectations. They have their own dreams for life and plans for their futures, and are more aware of their rights and more demanding of the government. They are demanding recognition of their improved skill sets.

The 18th National Congress of the Communist Party of China has set the goal of doubling the average income level by 2020. To realize this goal, it's necessary to grant skilled workers access to a better life, not only through higher pay, but also through confirmation of their social status, urban citizenship and their right to participate in public life. In return, workers will be motivated to improve their skills, and thus the pace toward an all-round well-off society can be solid and faster.

The article was published in a recent issue of Beijing-based Study Times.