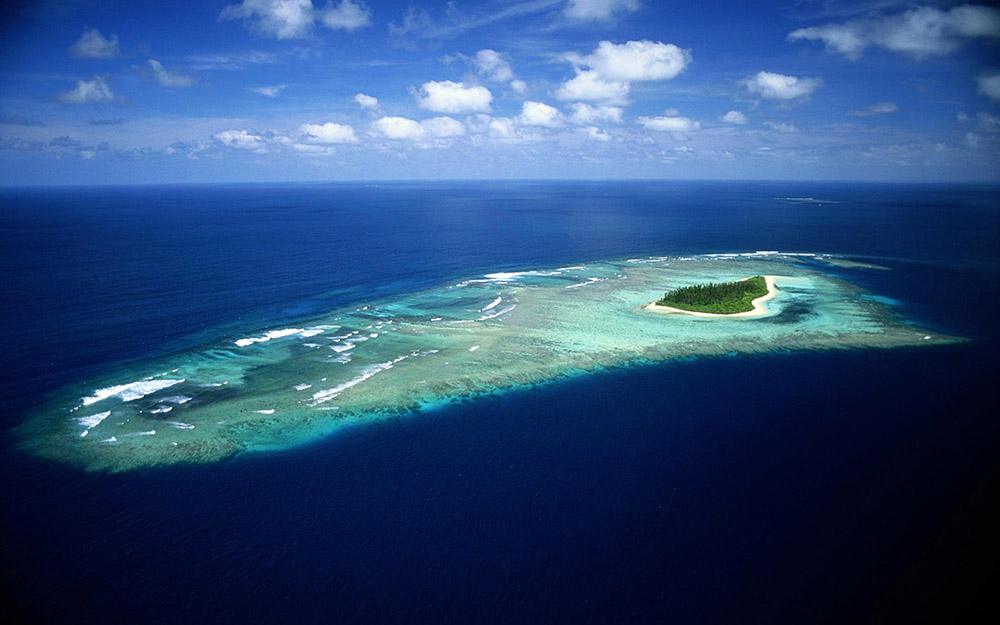 The disputed Scarborough Shoal in the South China Sea is an integral part of Chinese territory, Chinese Premier Wen Jiabao said in Cambodia.

Speaking at the East Asia Summit in the Cambodian capital of Phnom Penh, Wen said China's sovereignty over the Scarborough Shoal is indisputable, the official Xinhua News Agency reported. The claim over the Shoal, called the Huangyan Island in China, remains in dispute with the Philippines.

The summit, also attended by U.S. President Barack Obama as part of his three-nation Asia tour, was held in the backdrop of China's growing claims in the South China Sea, a vital navigation route for global commerce, and have become a source of major concern among China's smaller neighbors, some of whom also have counter claims in the Sea.

China has insisted on bilateral negotiations with related parties to resolve the issue, while the United States, with its Asia-Pacific pivot, prefers a multilateral approach. Critics of the bilateral approach say it would allow China to influence those with whom it has economic ties.

Last July, the Chinese military set up a garrison in its newly created Sansha City in south Hainan province, which is seen as being designed to strengthen its claims on the resource-rich Spratlys, the Paracels and the Macclesfield Bank islands group in the South China Sea. Among others, Vietnam also has claims on some of these islands.

Wen was quoted by Xinhua as saying at the summit that East Asia has generally remained peaceful and stable and created favorable conditions for economic development in the region.

Xinhua quoted Wen as saying "China disapproves of any attempt at the summit to highlight territorial and maritime disputes and exaggerate tense atmosphere."

At a media briefing in Phnom Penh, Ben Rhodes, Obama's deputy national security adviser for strategic communications, said the United States is not a claimant in the South China Sea, but has significant interest there given its role in the global economy.

He said the United States believes there needs to be a process to discuss issues associated with maritime security in the South China Sea such as at the East Asia Summit.

"Because these need to be discussed in a multilateral context so that we can reaffirm the principles of maritime security that can guide the resolution to something like the South China Sea," he said, adding any solution "has to be consistent with international law, has to preserve the free flow of commerce that is important not just to the countries in this region but to the world."

He noted the 10-nation Association of Southeast Asian Nations has been talking to China about a code of conduct to avoid misunderstandings or escalations within the South China Sea.

The BBC reported the Summit had an acrimonious end as the Southeast Asian nations failed to reach consensus among themselves over how to resolve the various territorial disputes with China.

Next news: Ancient ceramic heritage of art on display at Hainan Museum