Year of Russian Tourism which began on 23rd March 2012 in China, completed 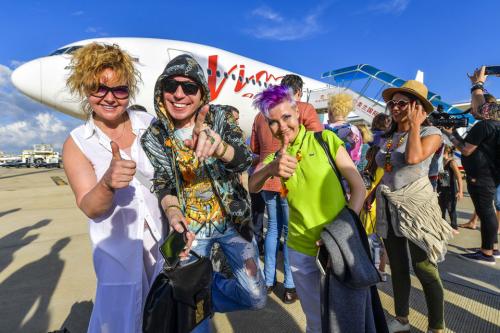 The "Year of Russian Tourism", a Sino-Russian event to boost mutual tourism, ended on Friday, with the two parts agreeing on further investment cooperation.

The National Tourism Administration (NTA) of China and the Russia Federal Tourism Agency, or Rosturizm, signed a memorandum of understanding on investment and cooperation in tourism fields along with five investment agreements.

The "Year of Russian Tourism" began on March 23, 2012 in China while the "Year of Chinese Tourism" will be launched in Russia next year. Both sides hope the number of citizens paying mutual visits can reach 5 million as soon as possible.

In October 2011, Chinese Premier Wen Jiabao and then Russian Prime Minister Vladimir Putin agreed in Beijing that the two countries would hold the "Year of Russian Tourism" in China in 2012 and the the "Year of Chinese Tourism" in Russia in 2013.

Besides the two activities, past reciprocal events included the "National Years" in 2006 and 2007, and the "Years of Language" in 2009 and 2010.
SOURCE: China.org.cn
Editorial Message
This site contains materials from other clearly stated media sources for the purpose of discussion stimulation and content enrichment among our members only.
whatsonsanya.com does not necessarily endorse their views or the accuracy of their content. For copyright infringement issues please contact editor@whatsonsanya.com