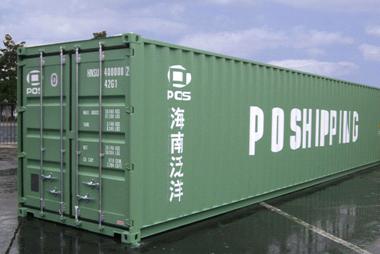 "HPOS also offered several ad-hoc transpacific sailings this year in an unsuccessful attempt to revive its own service and maintain its status as a VOCC. The last HPOS transpacific sailing with its own ship occurred in July," reports Alphaliner. "With the slot agreement with CSCL due to expire on December 5, HPOS will not be able to maintain transpacific tariffs filed with the FMC from November 29, and is therefore expected to discontinue its services to the US from that date."

SOURCE: sinoshipnews.com
Editorial Message
This site contains materials from other clearly stated media sources for the purpose of discussion stimulation and content enrichment among our members only.
whatsonsanya.com does not necessarily endorse their views or the accuracy of their content. For copyright infringement issues please contact editor@whatsonsanya.com