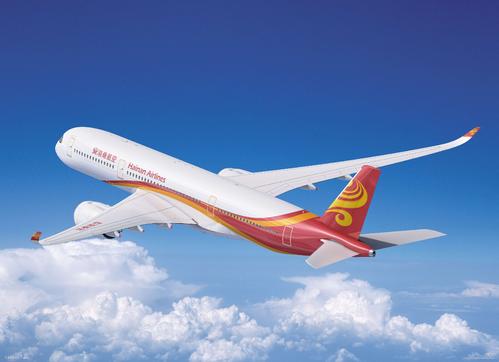 Hainan Airlines will hold a 60-percent share in Fuzhou Airlines, the company said.

Fuzhou State-Owned Assets Investment Holdings Co., Ltd., funded by the Fuzhou municipal government, will hold 20 percent of the shares, while the remaining shares will be held by other investors, the company said.

HNA did not give a timetable for the airline's launch, but said it will offer international and domestic services for passengers and cargo, as well as tourism-related services and aircraft equipment.

Founded in 1993, Hainan Airlines is a Chinese airline that operates nearly 500 routes to more than 90 destinations around the globe.