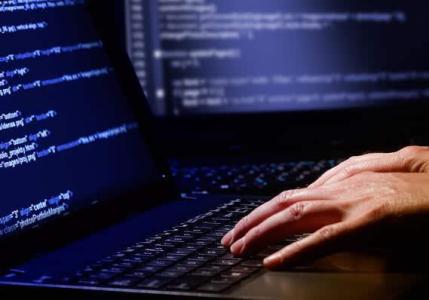 Female students are being targeted by computer hackers in increasing numbers, according to a new study.

The findings, released by Zhang Yongli, an associate professor, and deputy director of the Institute of Crisis Management at China University of Political Science and Law, showed 10 cases of serious breaches in privacy that have been recorded since 2006, some involving sexually explicit photos being circulated on the Web.

The research looked at 39 cases of campus cyber attacks recorded in recent years. The 29 other cases involved cyber attacks on college databases.

Some of the cases involved hackers publicizing the private information of female students, while others involved sexually explicit photos of students released on the Internet by ex-boyfriends who took revenge on them, according to Zhang’s research.

"Students nowadays are more open-minded and some of them take indecent photos of themselves with their partners.

"However, if they break up, the photos can be publicized and circulated on websites, which can be very upsetting," he said.

Nearly 80 percent of the female student privacy cases were committed by male students, he said.

In May 2008, a 21-year-old freshman from Hainan Normal University uploaded more than 200 photos of female students to an online forum.

The photos were taken by the freshman from his dormitory room, which was less than 15 meters away from the female students’ dormitory, and some showed females changing clothes or washing underwear.

The suspect, surnamed Chen, from the department of biology, was caught by the police a week later.

He said he was just doing it "for fun" but despite expressing regret for his actions, the case triggered anger among students at the university.

In another case, a female student in a college in Nanjing, Jiangsu province took photos of other female students with her mobile phone in the college’s bathroom in December 2008.

She sold the photos to a netizen who put them on the Internet. She was suspected by a female student while taking photos of her in the bathroom, who contacted the police.

Qi Xin, a student from Henan University, said that she was afraid of the possible leaking of private information, despite the university offering lectures on online security at the start of semesters.

"I feel worried whenever I read such news," she said.

Zhang said colleges should introduce more measures to guarantee the safety of student privacy to avoid hacking, such as improving the security of student information databases.

Next news: High demand for Yacht skipper/sailor training in China