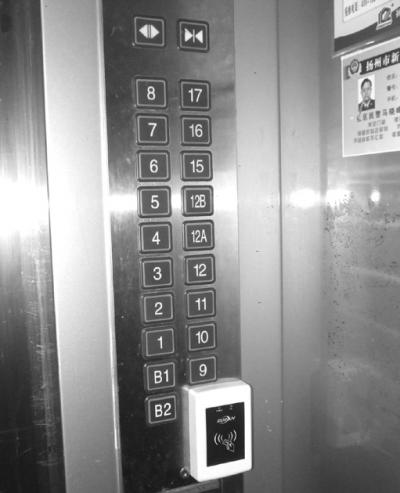 Five people have been detained in connection with an elevator accident that killed 19 people on Thursday at the site of an apartment project in Hubei province, local police said.

The people who were detained work for four companies that were building the apartment project, were supervising the work at the site or had installed the elevator, police added.

The accident occurred on Thursday when the elevator the workers were in plummeted 34 floors to the ground.

An investigation into the incident is under way. According to initial findings, the elevator's service period had expired three months ago.

Over the weekend, 1.5 million yuan ($237,000) in compensation was given to the families of some of the victims.

All of the cities' construction sites have been asked to cease operating to allow inspections of the safety measures they employ to take place. They were also asked to report the results of those checks before Thursday.

Reports of deadly accidents at construction sites have come out across the country.

On Saturday, a tower crane that was being installed in Leiyang, a city in Hunan province, came crashing down, killing one person and injuring another.

The day before had seen the collapse of a basement of a building that was under construction in Ningbo, Zhejiang province, killing one worker and injuring four others.

And a worker plummeted to his death on Thursday while he was repairing an elevator at a residential building in Dingan county, Hainan province. He had not fastened a safety belt meant to protect him from such dangers.
SOURCE: chinadaily.com.cn
Editorial Message
This site contains materials from other clearly stated media sources for the purpose of discussion stimulation and content enrichment among our members only.