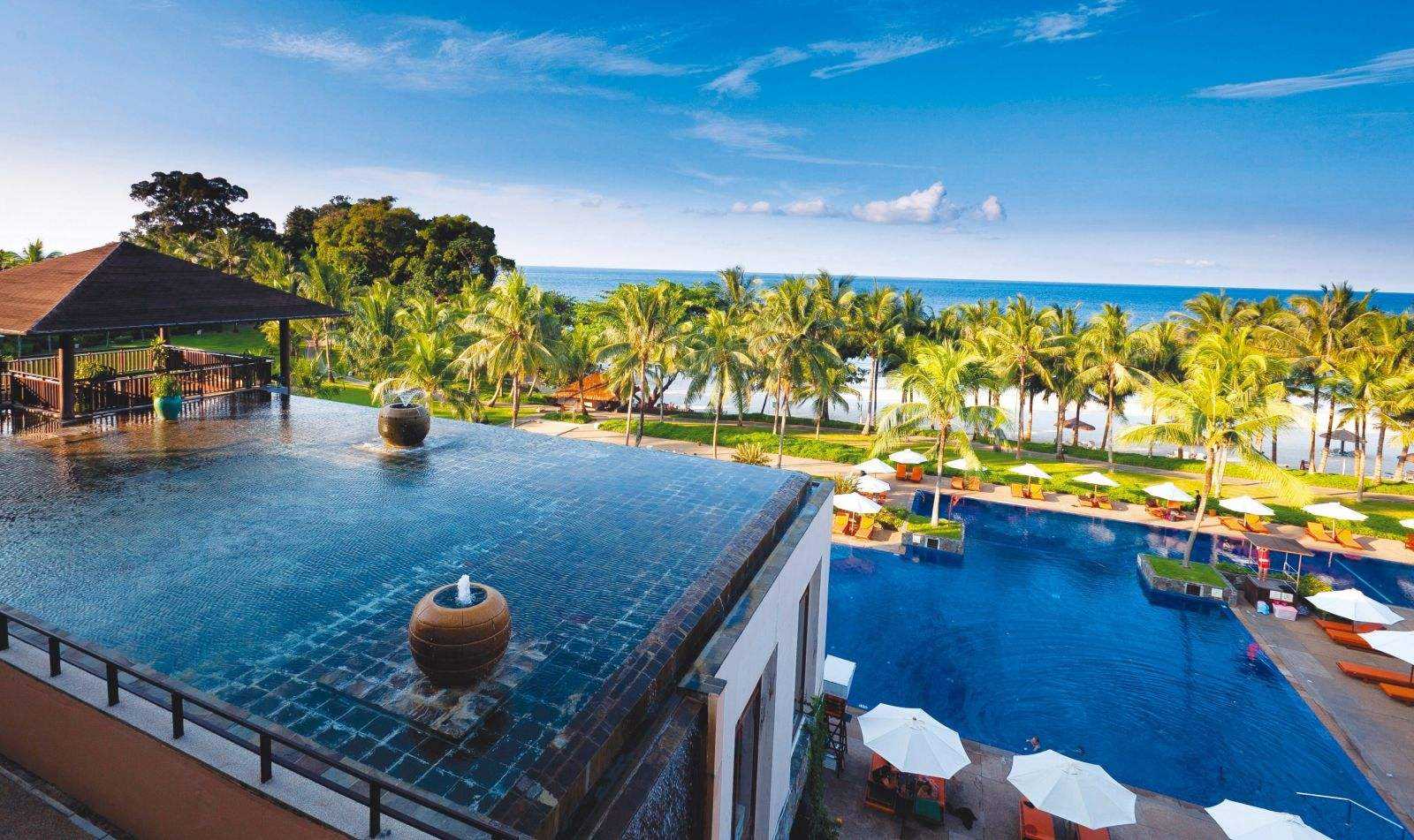 French resort operator Club Méditerranée is negotiating with a mainland developer to form a joint venture to build its third luxury resort on Hainan Island.

D'Estaing said no specific opening date had been set for the company's third Hainan resort. The group was exploring a potential site in Yunnan and hoped to open five new resorts in the mainland by 2015. "By then, China will become our second-biggest market," he said.

Next year, Club Med, in which mainland conglomerate Fosun has a 9 per cent stake, will open its second resort in Guilin. In the winter of 2010 it opened a ski resort in Yabuli between Harbin and Mudanjiang in Heilongjiang.

"In general, we are looking for large sites with an area of 15 hectares. Normally, our hotels are low-rise and we need to offer our customers an array of sport activities such as tennis courts, a golf driving range, and spa," he said.

D'Estaing would not disclose Club Med's total investment in China to date, but he said that its ski resort in Europe involved an investment of €80 million (HK$779.85 million), while a beach resort typically cost about €60 million.

Club Med's business model was to seek partnerships with local developers as a way to expand its portfolio in worldwide, D'Estaing said. "Leveraging on our brand as a global resort, we take responsibility for sales and marketing; while our joint venture partner will finance the construction of the resort."

Olivier Horps, Club Med's chief executive for Greater China, said the group's upcoming resort in Guilin was a joint venture with a Taiwanese partner while the Heilongjiang project was with a mainland partner.

Horps said the number of visitors to Club Med's Yabuli ski resort rose to 10,000 in the second year of operation, up 20 per cent from 2010. Seventy-five per cent of the visitors were mainlanders – largely from Shanghai – and expatriates working in the mainland. The remainder were international customers from Hong Kong, Malaysia, Singapore, Taiwan, and Australia.

Club Med employs about 400 staff in China, and will expand to 750 staff when its second resort in Guilin opens next year.

Faced with a deepening debt crisis in the euro zone, D'Estaing said Club Med would target visitors from Brazil, Russia, India, and China, who account for about 20 per cent of the group's customers.