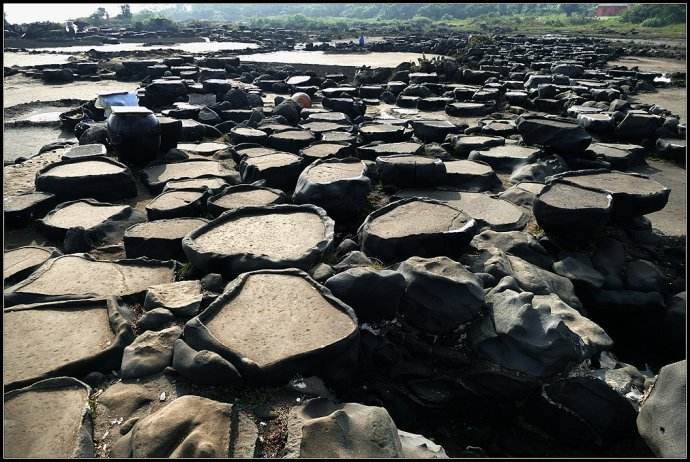 The southernmost island province of Hainan is rushing to save two large ancient sea salt pans that could date back over 1,000 years, the Hainan Provincial Museum said Monday.

The two salt pans, located in two villages of Lingao County with a combined area of 1,700 mu (113 hectares), were originally constructed during the Tang Dynasty (618 to 907 AD), said an archaeologist with the museum.

Both salt pans have sustained serious damage, as one was deserted in the 1970s and only small portions of the other remain in use, said the archaeologist.

Earlier this month, a group of archaeologists launched field investigations on the two salt evaporation ponds, and they are in the process of making detailed plans to protect the cultural relics.

The salt industry served as a pillar industry in ancient Hainan and were a major source of funds to support military expenses at the time.
SOURCE: equities.com
Editorial Message
This site contains materials from other clearly stated media sources for the purpose of discussion stimulation and content enrichment among our members only.
whatsonsanya.com does not necessarily endorse their views or the accuracy of their content. For copyright infringement issues please contact editor@whatsonsanya.com