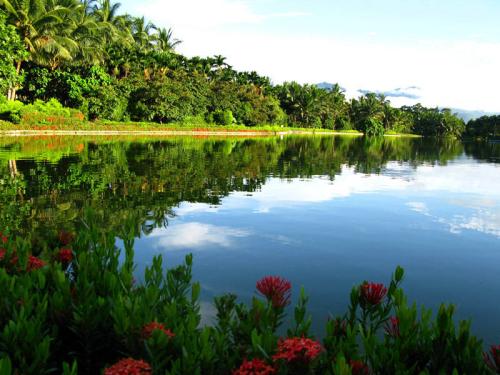 Three brothers in a remote village in south China's Hainan Province helped burn their mother to death after a man claiming to be a wizard told them the 61-year-old was a demon who had killed seven people.

Gao, 27, said a ghost living in Chen's body had triggered her disease and force-fed her a quantity of distilled liquor, to which was added the blood of pigs, chicken and dogs, in order to "have her spit out the ghost."

But when the woman fell into a coma because of the alcohol Gao told his two followers and Chen's three sons to use sticks to strike her on her head and body for three hours and then burn her body in a cemetery, yesterday's Nanguo Metropolis Daily reported.

"We all deeply believed in his words," Hu said. "My mother didn't bleed from her head wounds and didn't vomit after having so much alcohol. Gao said only a ghost could perform like this."

Gao said Chen would "climb out if she was just buried" and had to be burned, the paper said.

During the beating, Chen's daughter and several other relatives cheered Gao on, calling for him to "kill the demon."

Next news: To the North of Hainan, Zhanjiang is where diverse cultures converged