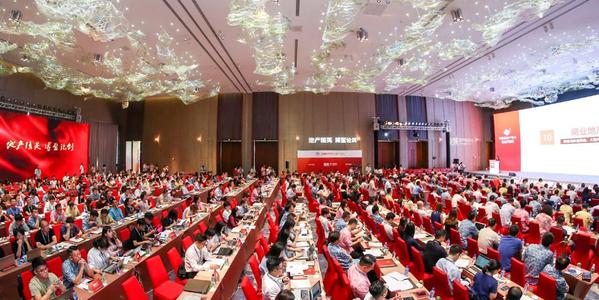 A RECENT rebound in China's home prices will not continue, as the country will not ease its property tightening measures for the sake of economic growth, experts said at an industry forum held in Hainan Province.

The consensus was made by analysts and industry insiders at the three-day Bo'ao Real Estate Forum, which ended on Saturday.

The government's tightening measures, implemented in 2010 to bring home prices down, have included restrictions on home purchases in several cities, higher down payments and property taxes.

The measures have shown preliminary results. However, sales volumes and prices for homes in many first- and second-tier cities have started to climb, triggering speculation about what the government will do next.

Experts said the increase is temporary and that the central government will maintain its controls, despite its stated intention to stabilize economic growth amid the current downturn.

Data from the China Index Academy showed that average home prices in 100 cities edged up 0.33 percent in July month on month, raising fears of a new price surge.

Many factors have caused the prices to rise, said Zhu Zhongyi, vice president of the China Real Estate Association.

"Property giants like Vanke and Evergrande took the lead in lowering prices, which encouraged many companies to boost their own sales by providing discounts," Zhu said.

The property market also got a boost from the central bank, which cut the benchmark interest rate twice in June and July, respectively, to buoy the slowing economy, Zhu said.

"We should be aware that although home sales and housing prices have been climbing steadily by the month, new property investment, construction projects and land purchased for property development have all shrunk on a year-on-year basis," he said.

Zhou Weijun, executive vice president of China Vanke, said demand that accumulated before the controls were put in place, as well as eased loan restrictions for first-time buyers, were the main causes of the price spike.

Real estate companies should be prepared for harder times ahead, as the market will still struggle to achieve balance in the next several months, said Liu Xiaoguang, general manager of the Beijing Capital Group.