Hainan to hold tourism culture weeks in Russia in September 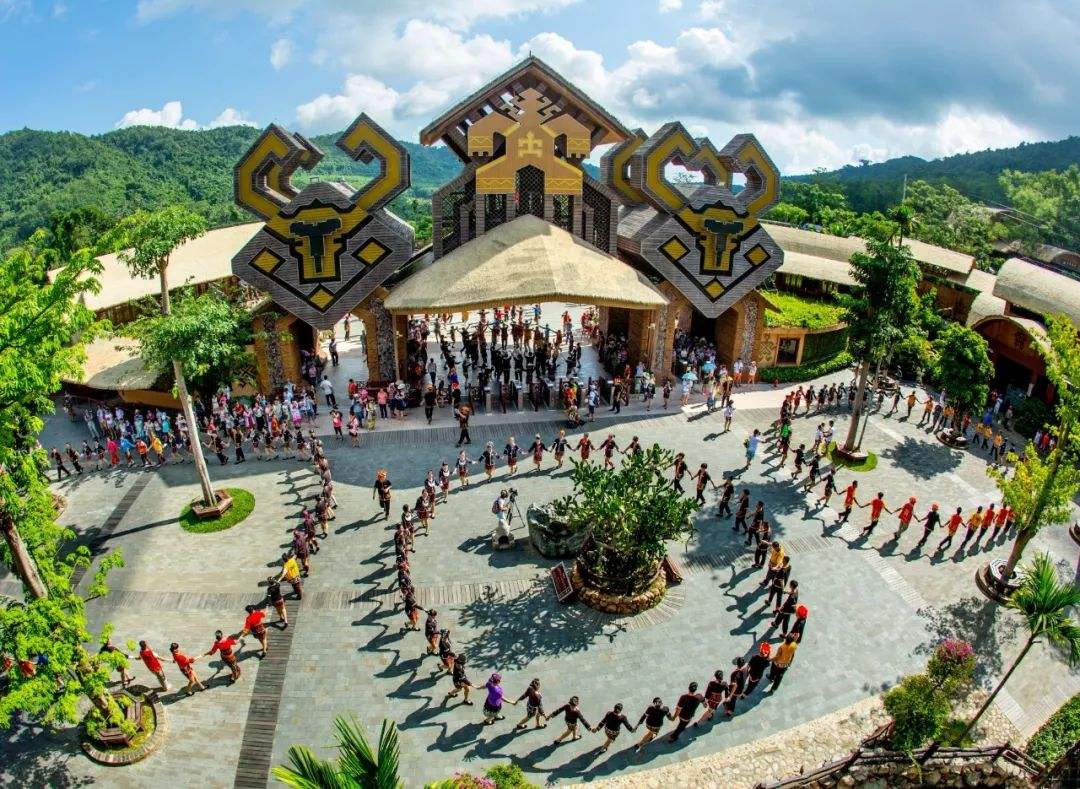 According to Chen Tiejun, the deputy director of Hainan Tourism Committee, apart from introducing Hainan’s cultural features and tourism potential, the organizers will hold a series of events like a tourism photography exhibition and Hainan cultural performances with a view to further expanding the Russian tourism market in 2012.

Next news: 2012 China (Sanya) Club Industry Exhibition to be held at Dadonghai Square