HomeWhat’s OnFestivalsThird Hainan Island International Film Festival to be held in Sanya from December 5 to 12, 2020

Third Hainan Island International Film Festival to be held in Sanya from December 5 to 12, 2020 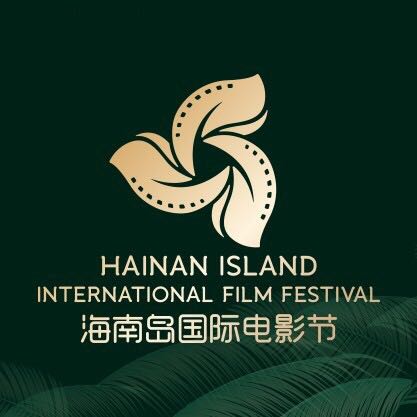 This year's film festival will feature about 200 films from 60 countries, which will be shown to a wide range of viewers online or in 15 selected cinemas across the island.

As for the competition program, the third Hainan Island International Film Festival has received 4,376 works from 114 countries and regions, over 2,000 more films than the last year's edition.

One of the highlights for this year's film festival is the introduction of the H!Future section, which focuses on film newcomers with a pioneering spirit from around the world. The section has received 125 films, of which 12 will be nominated for awards and included in the film festival screening list.

This year, the film festival will continue the outdoor screenings on the beach and the city of Sanya will be the main venue for the outdoor film screenings this year.

The upcoming film festival will also integrate offline and online events to ensure the health and safety of participants, while meeting the demands of the public for movies and entertainment.