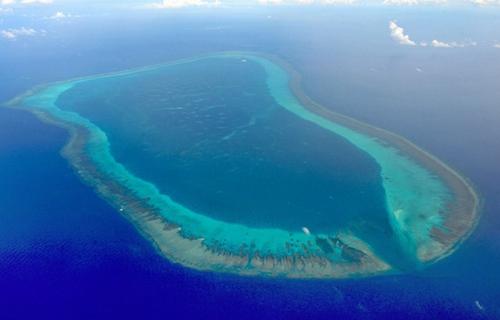 From Saturday, marine environment conditions, such as sea saves and water temperature, will be issued daily about Huangyan Island, as well as Yongxing Island and Yongshu Reef in the sea, according to the provincial marine environmental forecasting station.

The forecast will be released at about 7 p.m. every day on local television, and more releases will be given in the case of bad weather or natural disasters, said a press release issued by the station.

Relevant data will also be available online and on the radio, it said.

The South China Sea is a marine thoroughfare with abundant fishery resources and offshore oil and gas resources, as well as an area prone to adverse environmental conditions, including frequent typhoons, sea fog, rainstorms and heavy winds.