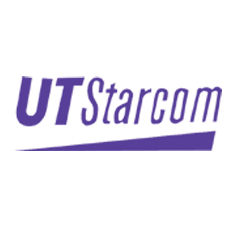 This is the second such contract UTStarcom has won following the designation of 42 trial markets across China as part of the country’s ongoing network convergence plan.

The company  is headquartered in California and was founded during the early nineties with an initial focus on the Chinese market, which is where the majority of its employees are still located.