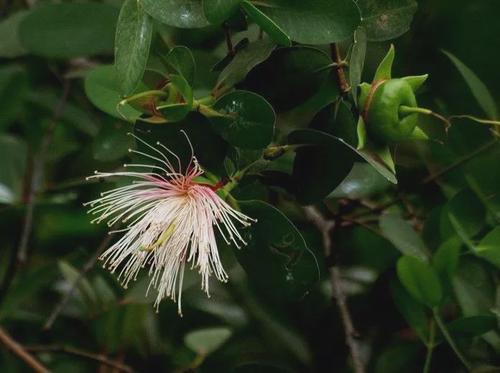 The Department of Land, Environment and Resources of Hainan Province has released statistics revealing that more than 200 species on the island province are on the verge of extinction, China Environment News reports.

Hainan is well-known for its variety of green plants and animals. But according to the statistics, at least 6 species of plant are already extinct, including the maytenus hainanensis and the sciaphila tenella. More than one hundred of the total 362 bird species on the island have become hard to trace. Many species which were once commonly seen on the island are now considered rare.

Related ecological experts have stated that the invasion of exotic species alongside human-induced damage of the environment, produced by increased levels of tourism, extensive deforestation and the discharging of pollutants, provide the main reasons for the crisis.

SOURCE: CRIEnglish
Editorial Message
This site contains materials from other clearly stated media sources for the purpose of discussion stimulation and content enrichment among our members only.
whatsonsanya.com does not necessarily endorse their views or the accuracy of their content. For copyright infringement issues please contact editor@whatsonsanya.com