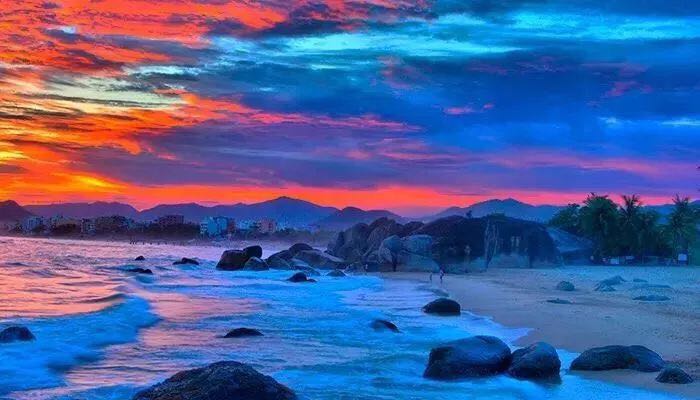 Just days ahead of the London Book Fair translation rights have been sold to China for six crime novels in the popular marine mystery crime series, featuring the flawed and rugged DI Andy Horton by British author Pauline Rowson.

Pauline Rowson is the author of ten crime and thriller novels which have been hailed in the USA and UK as 'exemplary' and 'the best of British crime fiction'. The novels have already been translated into several languages and are currently in discussion for radio and television adaptations.

SOURCE: booktrade.info
Editorial Message
This site contains materials from other clearly stated media sources for the purpose of discussion stimulation and content enrichment among our members only.
whatsonsanya.com does not necessarily endorse their views or the accuracy of their content. For copyright infringement issues please contact editor@whatsonsanya.com

Next news: 2012 Hainan Durable Household Goods Expo to kick off in May