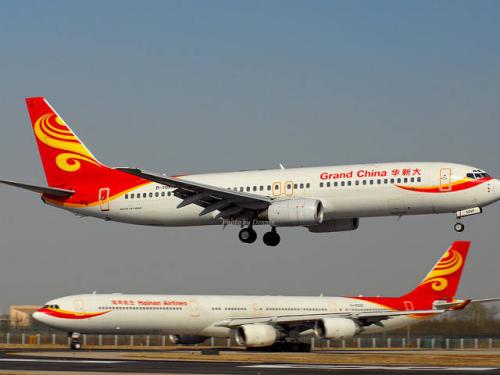 Hainan Airlines became one of the seven global five-star rated airlines in 2011.

The airline attributes the loss to higher operation cost and taxes, and a drop in non-operating revenue.

Hainan Airlines recently won approval from the China Securities Regulatory Commission (CSRC) to issue no more than 1.91 billion A shares at not less than 4.19 yuan per share in order to raise a maximum of eight billion yuan.

Hainan Airlines Group intends to develop into a large-scale comprehensive aviation services group, with air transportation as its main business, and aviation maintenance, business aviation, logistics as its other businesses.

SOURCE: capitalvue.com
Editorial Message
This site contains materials from other clearly stated media sources for the purpose of discussion stimulation and content enrichment among our members only.