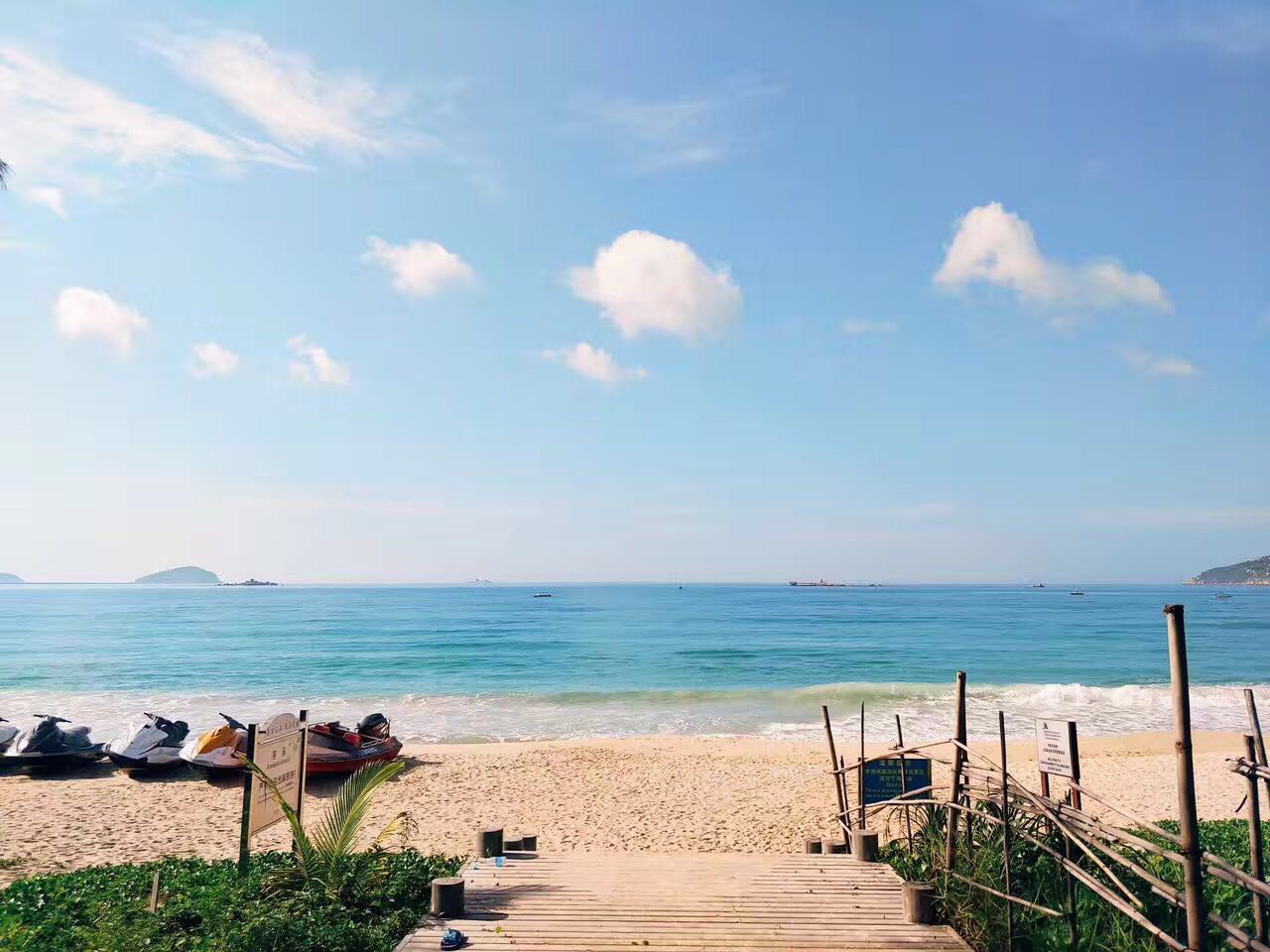 A Chinese rich coal tycoon has denied reports he spent 70 million yuan ($11 million) on a lavish wedding for his daughter.

Xing Libin, reported to be on one of the wealthiest men in Shanxi province, was accused of spending the money on the ceremony including a grand gala staged by famous performers and singers, booking out several five-star hotels and three chartered planes to transport the guests.

But China Daily Friday quoted him as telling Global People magazine that the reports were wrong. He added: "It's not a sin to be rich."

He said the wedding ceremony was combined with two other activities: an opening ceremony of a property project for his company in Hainan province and the company's 10th anniversary.

"I've no idea how the figure of 70 million come about," he said.

Related article: Shanxi coal boss Xing Libin spends rmb70m for daughter's wedding in Sanya
Editorial Message
This site contains materials from other clearly stated media sources for the purpose of discussion stimulation and content enrichment among our members only.
whatsonsanya.com does not necessarily endorse their views or the accuracy of their content. For copyright infringement issues please contact editor@whatsonsanya.com

Previous news: US ambassador wins plaudits after refusing to stay in 5-star hotel in Hainan