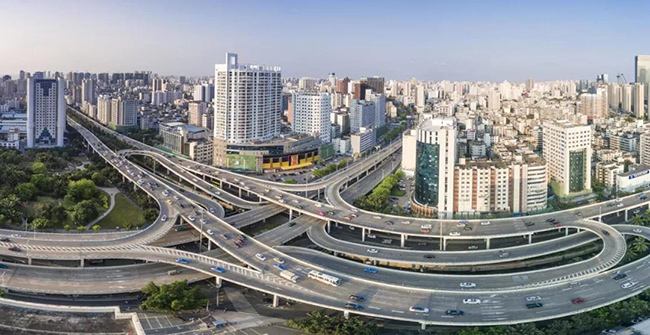 Vice President-elect Wu Den-yih promised yesterday during a visit to a fruit farm run by a Taiwanese firm in Haikou, the most populous city in China's Hainan province, that he will “take care of” Chinese firms doing business in Taiwan.

Wu, who arrived on Hainan Island March 31 for the Boao Forum for Asia, said he will make every effort to assist Chinese who invest in Taiwan as a kind gesture to thank the Chinese government, which has helped the Taiwanese company that grows bell fruit in the province.

Cross-Taiwan Strait economy and trade is based on the principle of mutual benefit, Wu added.

More than 380 top managers from China are working for Chinese operations in Taiwan, which had created more than 5,700 jobs as of March this year, according to Wu.

Wu gave a thumbs up after tasting the farm's bell fruit shortly before leaving for Taiwan.

SOURCE: chinapost.com.tw
Editorial Message
This site contains materials from other clearly stated media sources for the purpose of discussion stimulation and content enrichment among our members only.
whatsonsanya.com does not necessarily endorse their views or the accuracy of their content. For copyright infringement issues please contact editor@whatsonsanya.com