Raffles Hotels & Resorts to open new hotel in Hainan in 2013 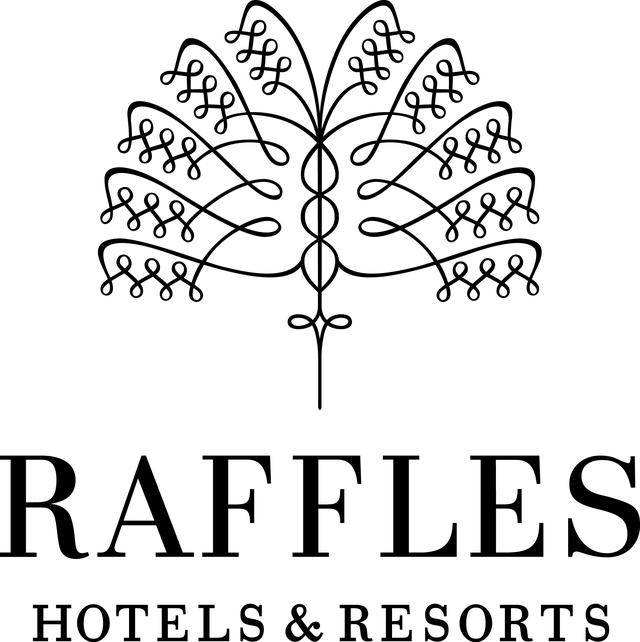 Raffles Hotels & Resorts will expand its portfolio by more than half in the next two years, with five new openings taking the chain from eight to 13 hotels worldwide.

By the end of this year, the luxury hotel company will open hotels in the Maldives and the Philippines

These will be followed in 2013 by new hotels in Hainan, China; Istanbul and Jakarta.

Raffles vice president sales and marketing Diana Banks said: “There are exciting times ahead for Raffles Hotels & Resorts. The company is embarking on a new phase of expansion with another five developments in the pipeline over the next two years.

"Each will have its own individual personality, with its own story to tell and its own sense of place. However, they will all draw on the timeless essence of Raffles — to deliver thoughtful, personal and discrete service to well-travelled guests. And the famous Raffles Butler Service, which currently extends from Singapore to the company’s eight hotels around the world, will bring a new level of luxury and service to all of these new hotels and the cities they serve.”

First to open in Autumn will be Raffles Konotta, Maldives, set on the Gaafu Dhaalu atoll in southern Maldives and offering just 49 villas.

At the end of 2012, the all-suite Raffles Makati will open in Manila, Philippines, offering 32 suites and a twist on the famous Long Bar at Raffles Hotel Singapore.

A refurbishment of the historic Singapore hotel, which opened in 1887, is also planned for the year-end.

SOURCE: hoteliermiddleeast.com
Editorial Message
This site contains materials from other clearly stated media sources for the purpose of discussion stimulation and content enrichment among our members only.