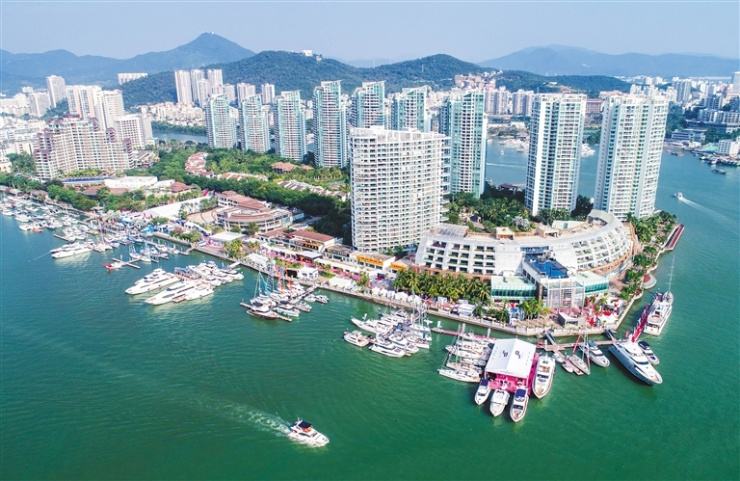 She said the Tianjin show will target wealthy consumers in North China, which has the country's highest concentration of multimillionaires. There were 170,000 multimillionaires living in Beijing in 2011, 17.7 percent of the nation's total, according to the Hurun Report.

As many as 130 yachts, including jumbo models longer than 50 meters, and 21 private aircraft have been confirmed for the show at Sanya. The exhibitors include ten Chinese boatyards.

"We are happy to see more and more Chinese brands attending our events," Lignieres said.

The Tianjin event will include a boating lifestyle show, a classic car rally, and a beach polo match. The number of exhibits for the Tianjin show has not been announced.

Next news: Volvo Ocean Race fleet gears up for downwind sailing in next 4 legs