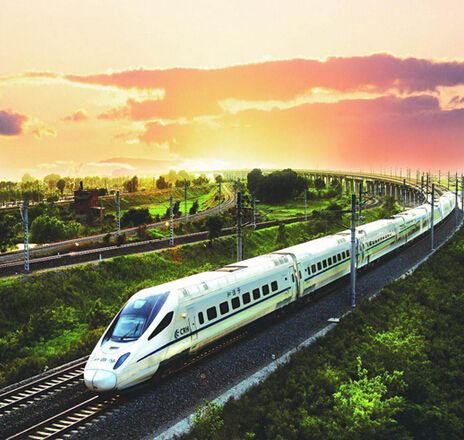 Hainan, the tropical Chinese resort island, will start the construction of a high-speed railway on its western coast next year, authorities said.

Construction at the first section of the new Western Ring, which links up with the Phoenix Airport and the tourist city of Sanya, is scheduled to start in February.

However, for the rest of the sections, construction may begin in the latter half of 2012, according to a statement issued Wednesday at a meeting held by the Ministry of Railways and Hainan province.

The Western Ring, which is expected to cost 27.1 billion yuan ($4.3 billion) and require four years, will stretch 344 kilometers and pass 12 stations along the island's western coast.

Trains will travel at a maximum speed of 250 km per hour.

According to Jiang, nearly 10 million tourists have traveled by the Eastern Ring since it started operation in December 2010.

The 308-kilometer railway links the capital Haikou at the northern end of the province to Sanya, a tourist city in the south.
SOURCE: chinadaily.com.cn
Editorial Message
This site contains materials from other clearly stated media sources for the purpose of discussion stimulation and content enrichment among our members only.