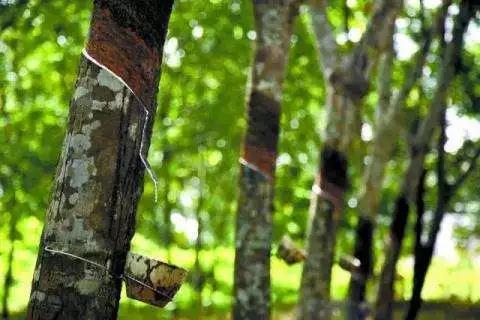 Rubber first arrived in Hainan in 1906 when some returned overseas Chinese from Malaysia brought rubber seeds from Malaysia and established rubber plantations in the Luonan Village of Danzhou City. 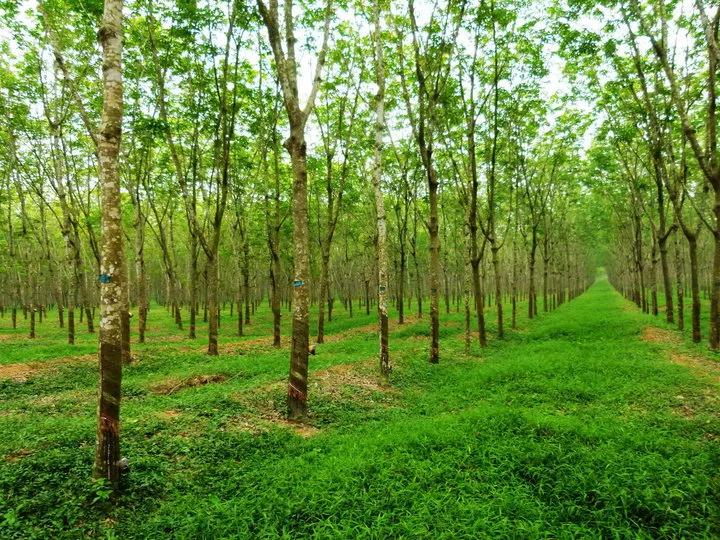 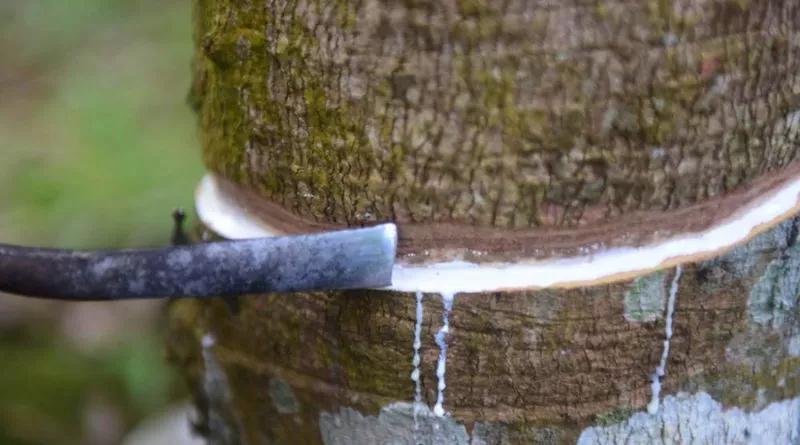 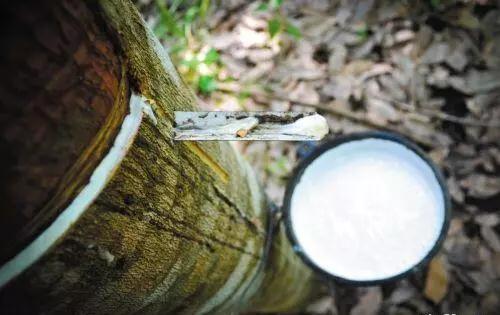 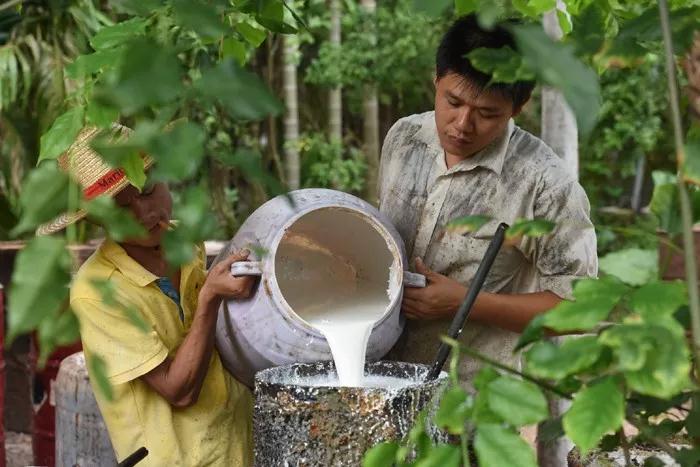 The island has a tropical monsoon climate, with a rainy season from May to October and a dry season from November to April. Rubber plantations are distributed across almost every county on the island, with greater concentrations in the island’s middle-western region.

The highest density of rubber plantations in the province is located in Danzhou City and the surrounding region. That area comprises the largest natural rubber production base on Hainan Island. Rubber has become a dominant type of vegetation in that tropical region.

Hainan is a major production area for crude rubber. The Hainan rubber trade is dominated by large national companies and joint ventures such as China Hainan Rubber Industry Group Co., Ltd., a national key leading enterprise in agricultural industrialization. These companies have made huge investments not only into production and export, but also into establishing Hainan as a leading research and development center for natural rubber with the goal of strengthening the province’s competitiveness in the global marketplace.

Previous news: Learn about the Clipper 2019-20 Race in figures