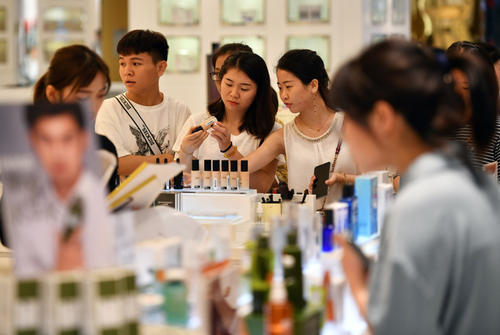 The Chinese government has announced it has granted Hainan province permission to establish a new company to operate duty-free business in the island province. The move is part of a trial aimed at making the island a tourist hub, according to the official Chinese press agency Xinhua News.

Hainan Duty Free Goods Co Ltd is the fifth entity in the country to be granted a duty- free licence. It is a subsidiary of the province’s state-owned enterprise Hainan International Tourism Island Development & Construction, by which it is solely funded.

The announcement said the company is permitted to import duty-free goods and operate duty-free shops in Hainan province under a joint venture with HNA Group. It is expected to open the first shop at Haikou Meilan International airport, where HNA Group is also one of the major shareholders.

Future plans of further duty-free operations within the province are not excluded, said an insider, if the Haikou Meilan International airport duty-free operation proves to be a success as expected after the soon coming shop opening.

Previous news: Wugong Temple: the No.1 building in Hainan