HomeNews & Social MediaHainan NewsTyphoons in 2019, at least 6 of them to affect Hainan this year

Typhoons in 2019, at least 6 of them to affect Hainan this year 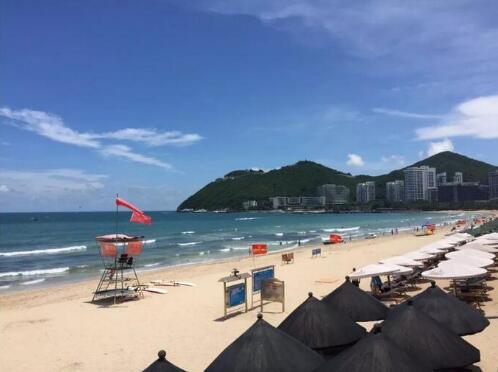 According to the Hainan Meteorological Observatory, six to eight tropical storms or typhoons are forecast to affect Hainan this year.

Of the typhoons that may affect Hainan’s weather systems, two typhoons are expected to make landfall in Hainan that will have a severe impact on the island province.

Meanwhile, heavy rainfall and flooding are expected to occur across the island between July and October, along with the typhoons or tropical storms.

Hainan’s average temperature in April is slightly higher than normal. On April 10th, 2019, temperatures in western Hainan were around 36 to 38 degrees Celsius. Due to the higher temperatures, “orange alert” weather advisories have been issued in counties and cities in Hainan including Tunchang, Changjiang, Baisha, Dongfang, Chengmai, Danzhou, and Ding’an.

Next news: Sanya Airport’s to and fro flights for 2019 summer-autumn season