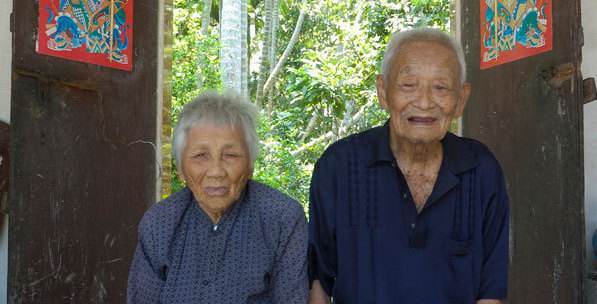 A soldier in southern Hainan Province was forced to pay 3,000 yuan (US$469) compensation after helping an elderly man who had collapsed in the street, China's National Defense website reported yesterday.

The soldier was the latest victim in a spate of cases where offering help ended in people being accused of causing the original accident.

However, an investigation proved his innocence and he got his money back.

The story attracted thousands of comments online with some recalling Lei Feng, the late soldier remembered by Chinese people for his devotion to helping others.

"If Lei Feng was alive now, he might hesitate whether to help or not when confronting people in need," said Zhang Gufeng on the new website ifeng.com.

Many others said the soldier should file a lawsuit against such false accusations because "it was no less serious behavior than a crime of swindling for compensation money." They said such cases continued to shake people's confidence in helping others.

The incident took place in a township in Hainan in early July. The land surveying and mapping solider, surnamed Liu, had just completed a surveying mission and was cycling back to camp when he came across the old man lying on the ground.

The man had collapsed and was almost unconscious. The soldier called for paramedics and went with him to hospital. The patient was soon on the road to recovery, but when his relatives arrived, they insisted the soldier was guilty of running the man over and demanded he pay 3,000 yuan in compensation.

Liu resisted their demands at first but gave in for fear that the conflict would escalate.

But the story reached Liu's commanders, who sent a team of senior soldiers to investigate. They found several witnesses who all testified to Liu's innocence.

They presented the evidence to the family, who then admitted their mistake, apologized and returned Liu's money.

The military website is advising soldiers in similar situations not to tolerate such false accusations.

SOURCE: www.shanghaidaily.com
Editorial Message
This site contains materials from other clearly stated media sources for the purpose of discussion stimulation and content enrichment among our members only.