11th World Toilet Summit and Expo kicked off in Haikou 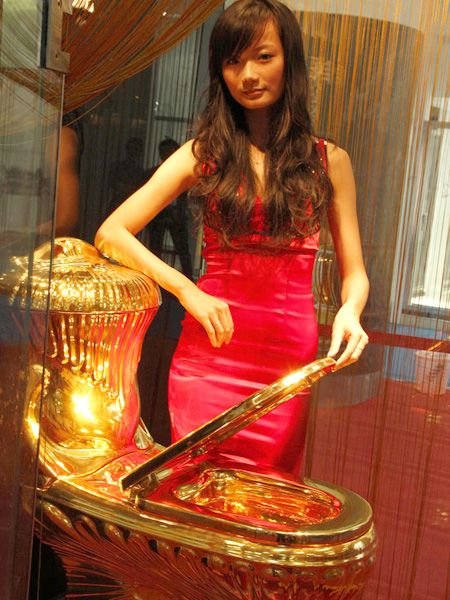 During the three-day summit, representatives from relevant institutions and enterprises worldwide will look into ways to improve the world’s toilets and sanitation conditions. Demonstrations of novel sanitary wares will also be held during the event.

Sim said that currently the number and condition of toilets in the world can not meet the needs of a growing global population.

Worldwide, there are currently 2.6 billion people (about 40 percent of the world’s population) without access to clean toilets, and at least one billion toilets need to be built in order to solve this problem, according to Sim.

The WTO chief stressed that good toilet conditions can help promote the development of tourism, and he called for the building of more public toilets in tourist attractions in order to boost the tourist economy.

Jiang Dingzhi, Acting Governor of Hainan province said, as a province committed to building itself into a world-renowned tourist destination, Hainan needs to build more toilets and improve the management of its facilities.

He added that the provincial government has already introduced a series of rules and regulations to improve toilet provisions.

The WTO is a global non-profit organization founded in 2001 and headquartered in Singapore. It is committed to improving toilet and sanitation conditions throughout the world.

The World Toilet Summit is an annual event that has been organized by the WTO since 2001.

Next news: Opening ceremony of 56th World Cup of Golf held at Mission Hills in Haikou