An event entitled "Spring Screenings, Gems of Asia: Spotlight on India" kicked off at Dadonghai Beach in Sanya, Hainan, on March 23rd, 2019. The event is the first part of the Hainan International Film Festival's "Four-season Film Screenings" series. 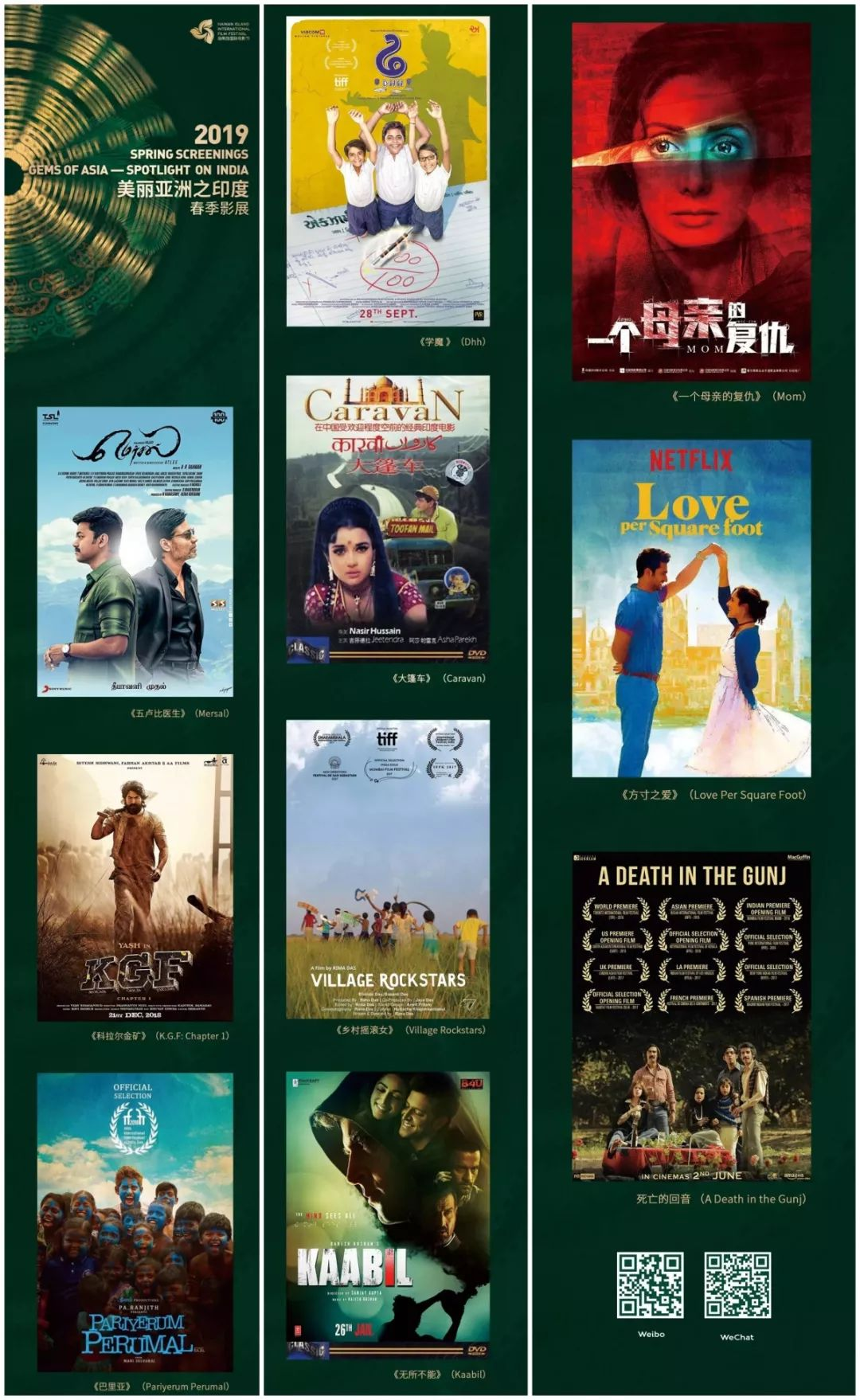 The festival changed its model to better incorporate people, regions, and industrial chains. The festival aims to become a platform for facilitating trade and cooperation in international filmmaking between China and India. Festival officials’ development strategy for the project involves utilizing preferential policies of the Hainan International Pilot Free Trade Zone.

The film festival, which has been approved by the central government and sponsored by the provincial government, serves as a major cultural attraction for Hainan. It will integrate every link in the industrial chain and strive to be a professional and international film-oriented event series.