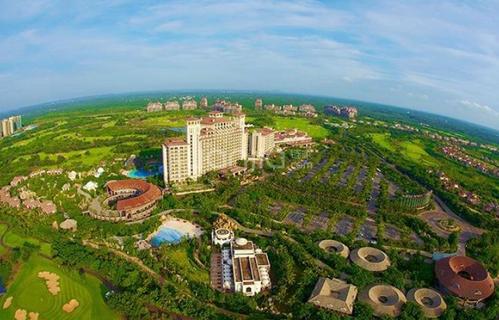 The Bermuda team of Nick Jones and Daniel Augustus depart on Monday September 19th to join a strong field of 13 other nations coming from every corner of the Americas.

The 72-hole event, which awards three berths into the $7.5 million Omega Mission Hills World Cup, is scheduled to start on Thursday at the Caracas Country Club in the Capital City of Venezuela.

The South American Qualifier is the only qualifying tournament yet to be played. The top three teams in Caracas will join a star studded field set to gather at the Mission Hills Resort, Hainan Island, China, from November 24-27.

Accompanying the team will be BPGA Vice President, Alex Madeiros. “My first priority is the safety of the players and to ensure that they have what they need to make it into the top three. There is no doubt in my mind that these two young talented players will make the best of this opportunity, they have very similar games and hit the ball a very long way. I would not be surprised if they qualify, I know that they can do it.”

You can view live hole by hole scoring on www.tourdelasamericas.com

SOURCE: bernews.com
Editorial Message
This site contains materials from other clearly stated media sources for the purpose of discussion stimulation and content enrichment among our members only.

Next news: Hainan Airlines to compensate at least 200 yuan for bumped passengers