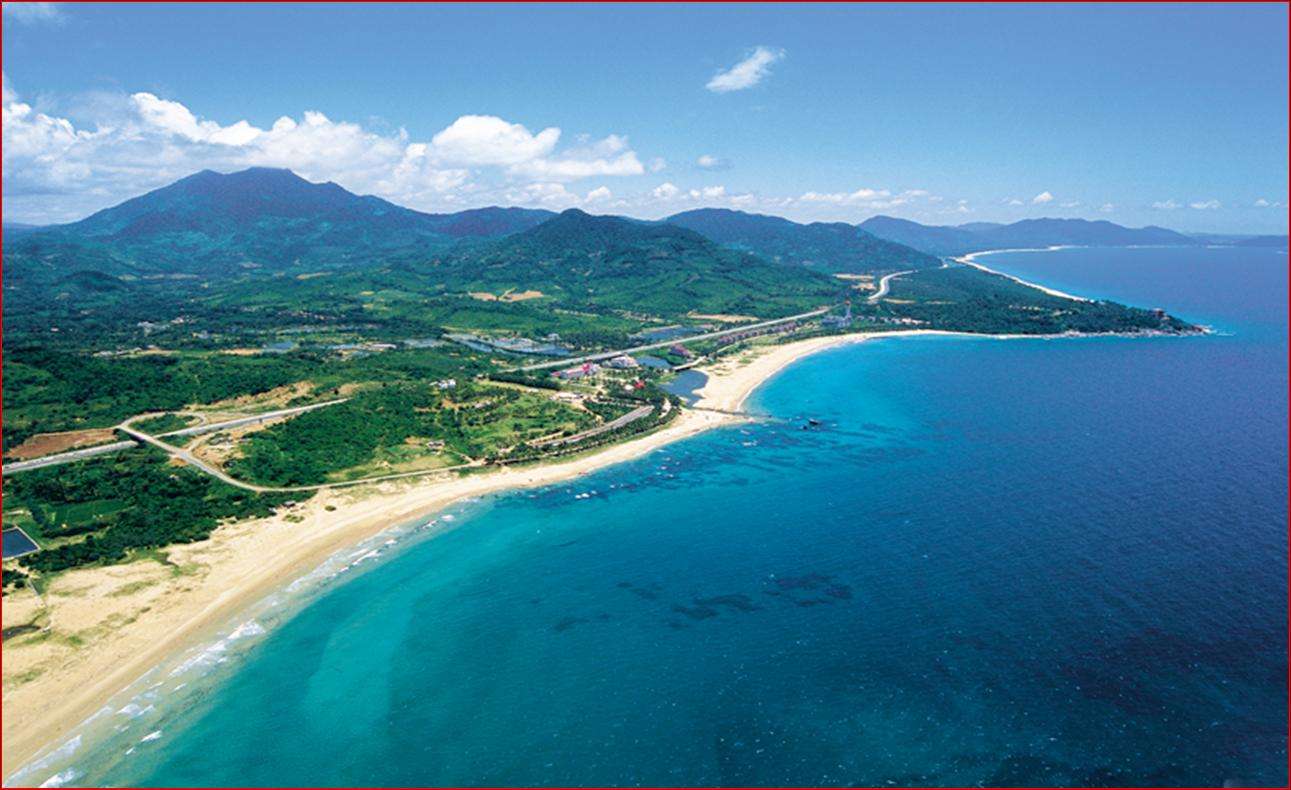 Authorities in south Hainan Province have intensified inspections and the overhaul of kindergartens after two kids suffocated to death inside shuttle buses last week.

The Hainan Provincial Education Bureau issued an emergency circular on Thursday, demanding kindergartens, as well as primary and middle schools in the province, double check and confirm that no students remain on buses after commuting, sources with the bureau confirmed Monday.

The circular came shortly after two kids were inadvertently left inside their shuttle buses and suffocated to death amid high temperatures.

On Aug. 29, a three-year-old boy attending Boai Bilingual Kindergarten in Sanya City was found dead inside his kindergarten's shuttle bus.

Following the morning commute to school, the boy remained locked inside the bus for more than seven hours as his teacher failed to double check the bus and ensure all students were accounted for.

Three days later, a five-year-old girl from the Aixin Kindergarten in Haikou, capital of Hainan Province, was found dead under similar circumstances.

The girl was found with swollen hands, indicating that she has been pounding the windows for help, according to police.

Tragically, the windows of the bus were all darkly tinted and no one noticed the girl.

The two deaths within one week have triggered grave concerns over safety in kindergartens, as such cases have been reported from time to time.

A three-year-old girl died in the same way in east Anhui Province in August this year. Two other kids, one from Shaanxi and the other from Guangdong, also suffocated inside shuttle buses in July last year, according to media reports.

A police investigation into the Hainan cases showed that neither of the two kindergartens are officially registered and therefore, not qualified to operate legally.

Hainan has about 128,000 kindergarten-age children, though only 1,005 kindergartens are officially registered, said Wang Xian, a primary education director with the Hainan Provincial Education Bureau.

The lack of officially registered kindergartens has allowed illegal schools to thrive, which are estimated to be as many as 1,000, and where safety measures are usually overlooked, Wang said.

Prior to the deaths of the two kindergarten children, the municipal government of Sanya had already carried out an inspection over the city's kindergartens and has closed 37 illegal ones with serious safety risks, and ordered the overhaul of 66 unregistered ones — although these are illegal as well, they will be deemed adequate if they undergo proper overhauls.

Wu Qiong, a resident from the Xinpo township in Haikou, said there are only four kindergartens in her township, though the population is about 20,000. None of the kindergartens is government-funded or officially registered.

"I know these kindergartens don't have legal identities, but I have to send my child because I have no other options," Wu said.

Next news: Hainan Airlines to launch its maiden flight to Colombo on Oct 18, 2011