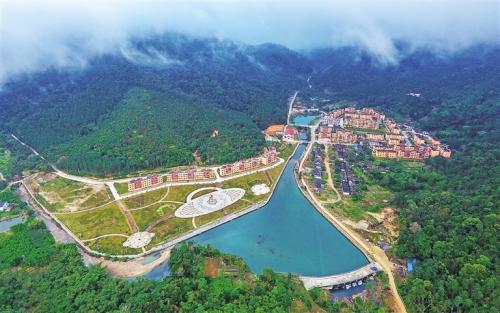 SOURCE: sbwire.com
Editorial Message
This site contains materials from other clearly stated media sources for the purpose of discussion stimulation and content enrichment among our members only.

Previous news: Sanya sees surge in number of Russian tourists in this summer

Next news: 2011 China (Hainan) Int’l Yacht Exhibition to kick off in Haikou