A Sanya delegation participated in the 2019 Berlin International Tourism Fair (ITB) from March 6th to 7th. An array of cooperative opportunities were discussed during the delegation’s trip in Berlin, including new tourism product development and the opening of a new direct air route between Sanya and Poland’s Warsaw. The new air route is expected to begin operation this October. 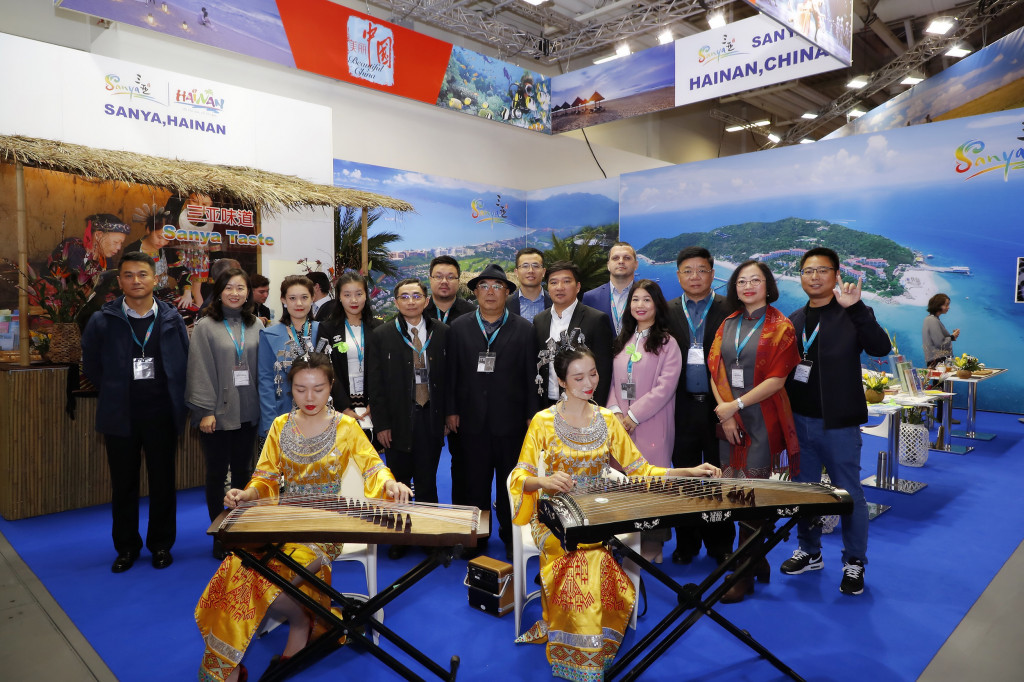 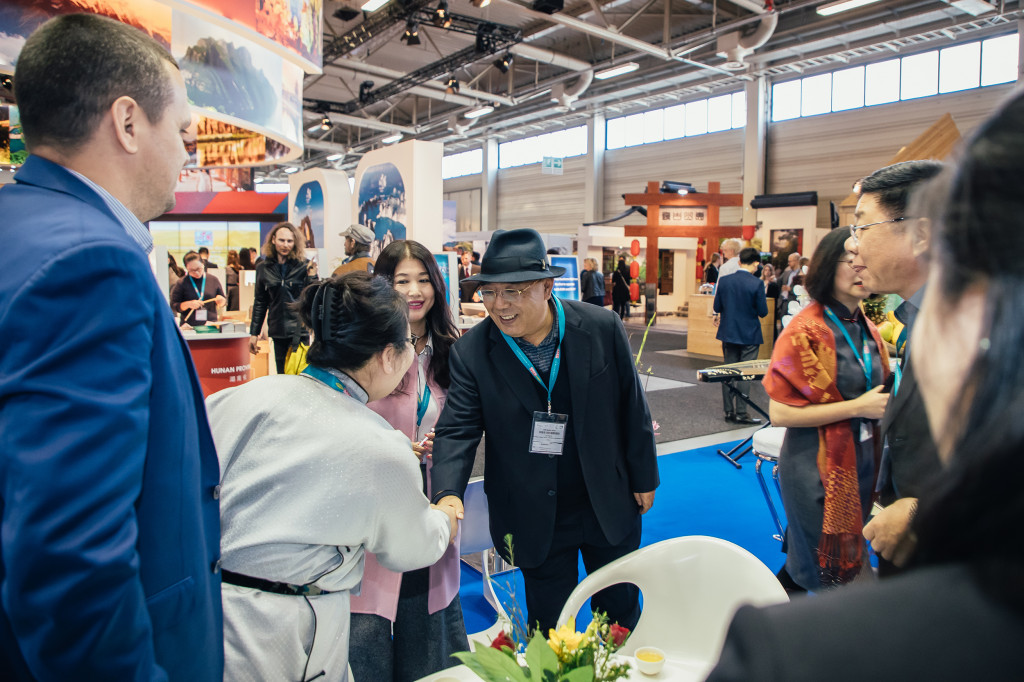 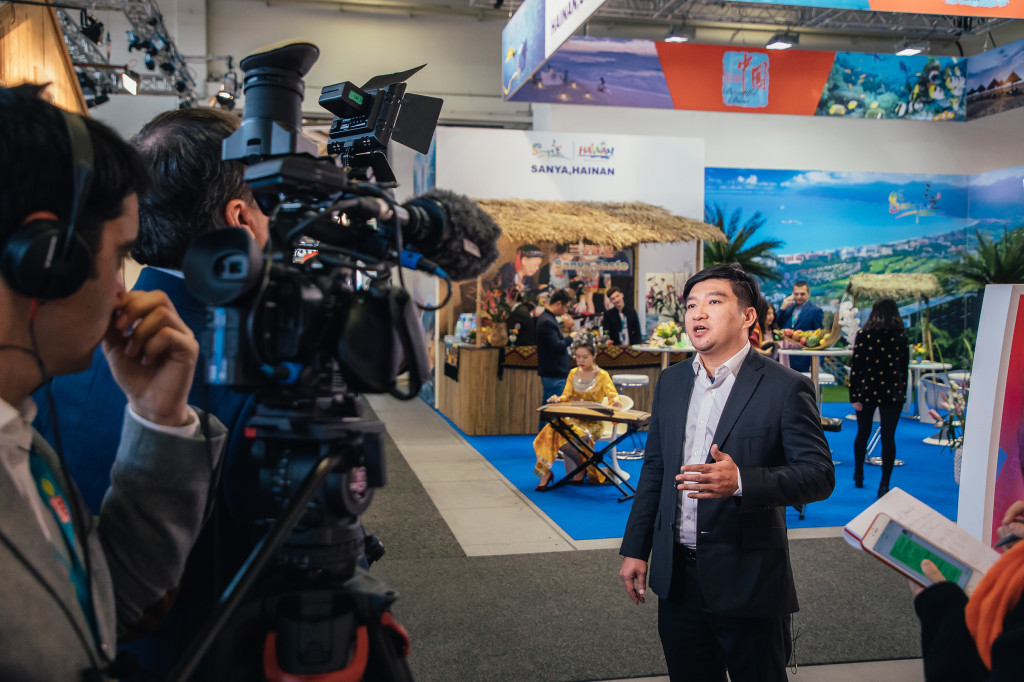 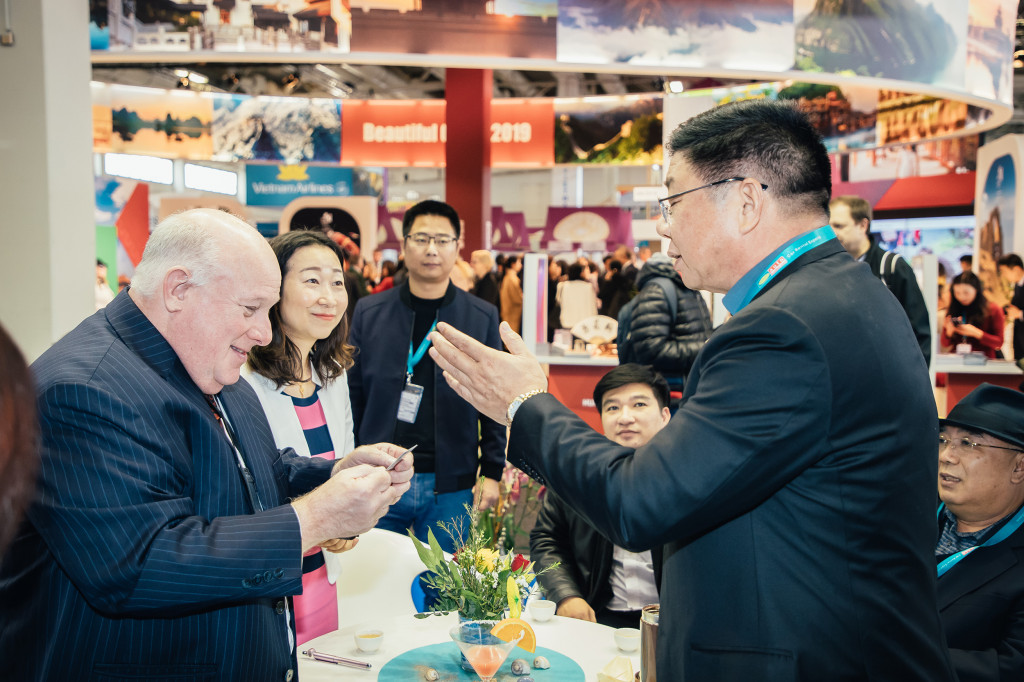 On the night of March 7th, a Sanya tourism promotional event was held at the ballroom of the Berlin Marriott Hotel. 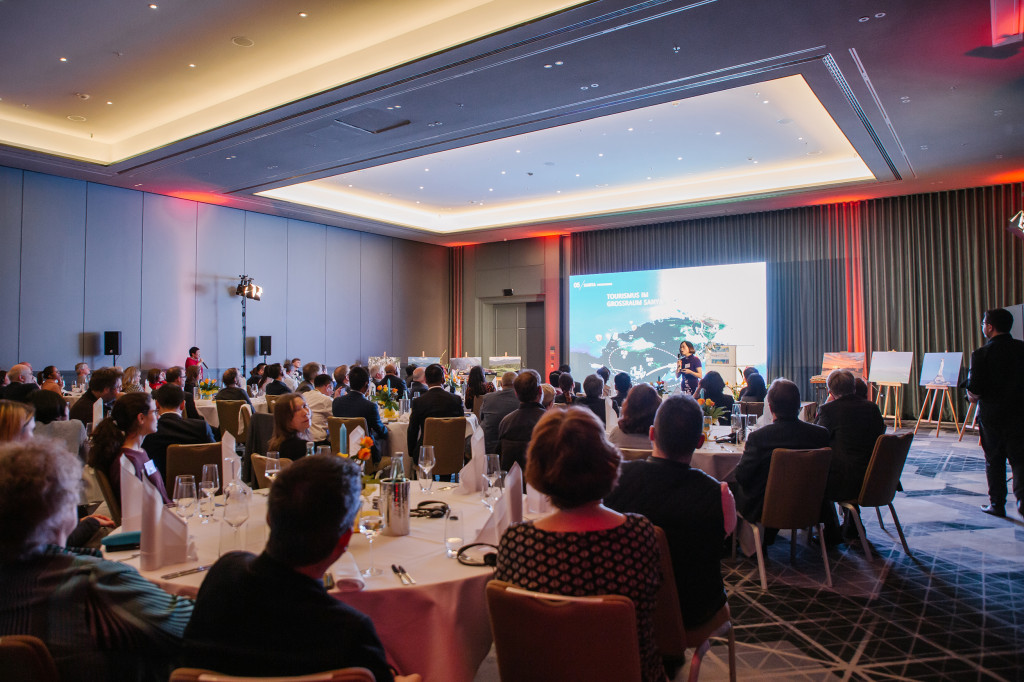 The promotional event opened with a performance featuring local Hainan musical instruments. Mr. Ao Liyong delivered a speech at the opening ceremony and delivered a brief introduction on the market environment of Hainan’s tourism industry. 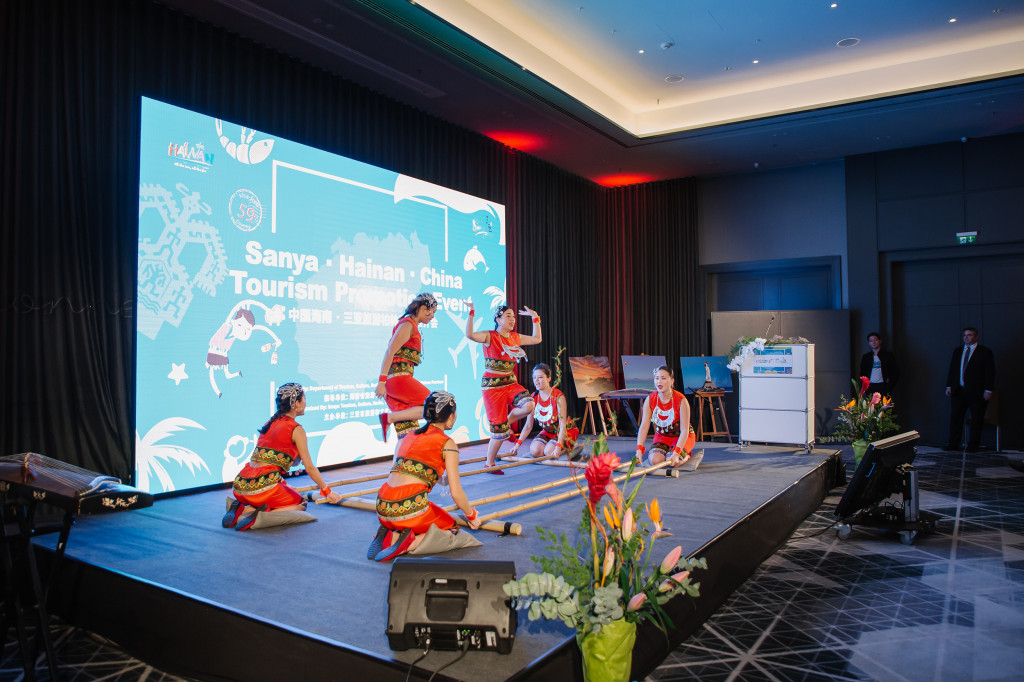 During the promotional event, Janz, GM of the China Tours Hamburg CTH GmbH, talked about his travel experiences in Sanya. Zou Xiuying, Director of the Inbound Department of TUI China gave an introduction on TUI China’s new tourism products, which will connect Germany with Sanya via other popular destinations such as Beijing, Shanghai, and Hong Kong. 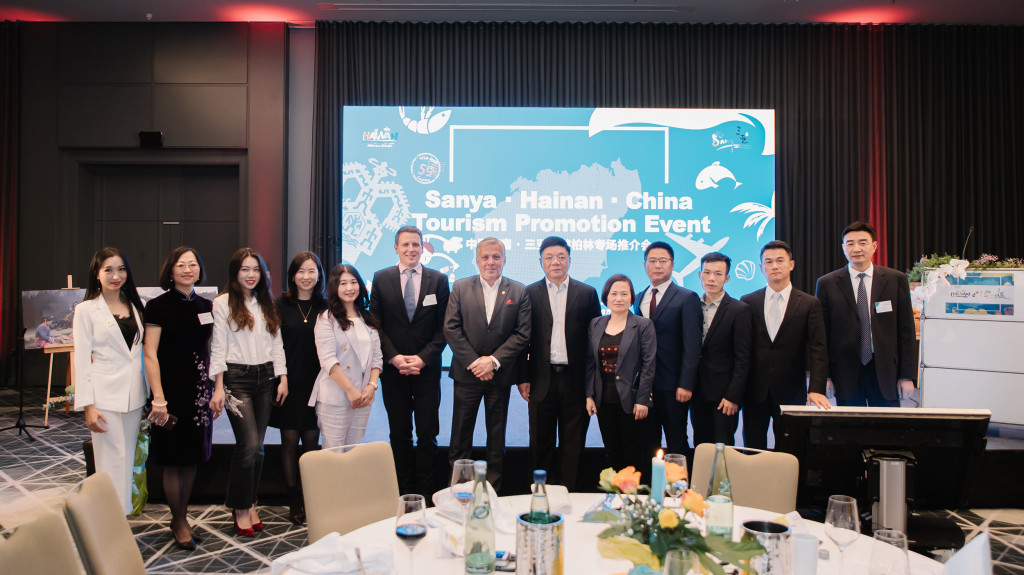 The Bureau of Tourism, Culture, Radio, Television, and Sports of Sanya began cooperating with the TUI Group in 2018, when they launched a comprehensive marketing campaign, tourism product design, and product sales for the German market. By taking advantage of international marketing resources and channels of the TUI Group, Sanya will further promote itself as an international tourist destination in the European market, especially in Germany and neighboring countries.

At present, Sanya has 30 international and regional air routes, with an average of 91 flights per week. In 2019, Sanya will adhere to its marketing strategy, “Going Out and Inviting In,” to connect Sanya with more cities in Europe and Southeast Asia. Sanya will continue to seek cooperative opportunities with large travel operators from home and abroad with the goal of enhancing recognition of Sanya on the international stage and enhancing the city’s competitiveness in the international markets, in an effort to help the city develop into a world-class seaside tourist destination.