On March 8th, a Sanya tourism roadshow was held in Moscow, where the Hainan 30-day visa-free travel entry policy for 59 countries, direct air routes and holiday products with tropical coastal features were promoted. The roadshow was hosted by the Bureau of Tourism, Culture, Radio, Television, and Sports of Sanya. It was part of activities carried out by the Department of Tourism, Culture, Radio, Television, and Sports of Hainan Province. The Hainan tourism delegation was on its trip to attend the ITM Intourmarket-Moscow 2019 in Moscow. 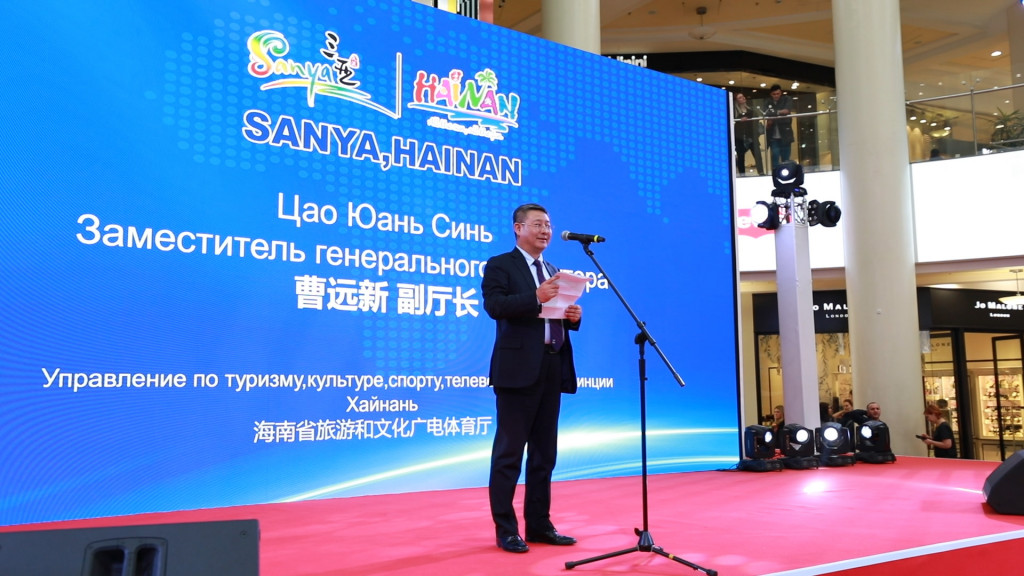 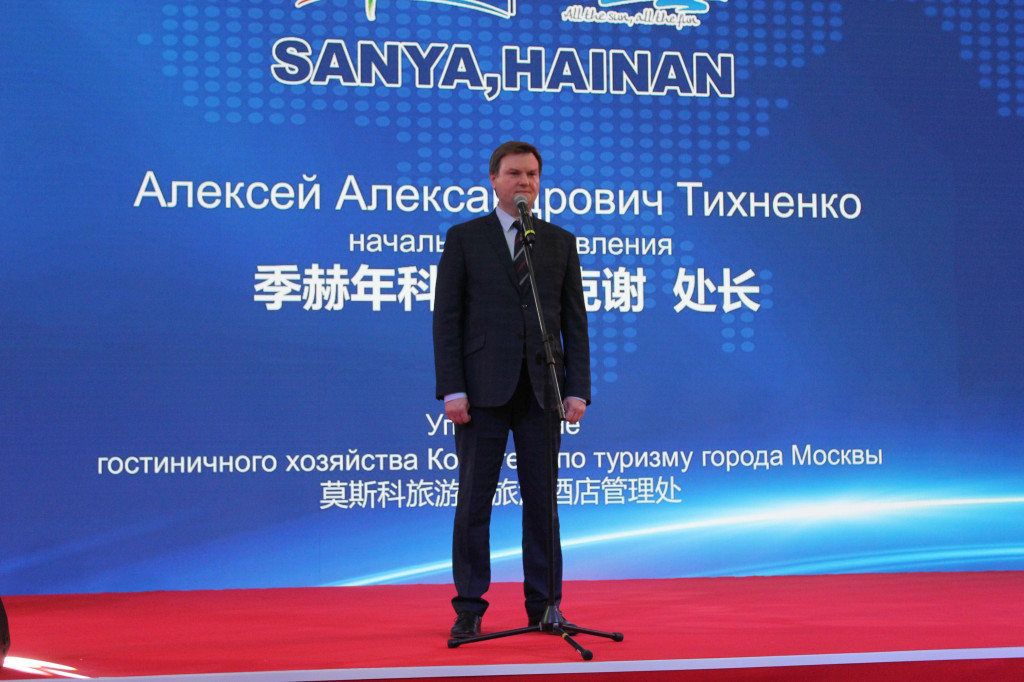 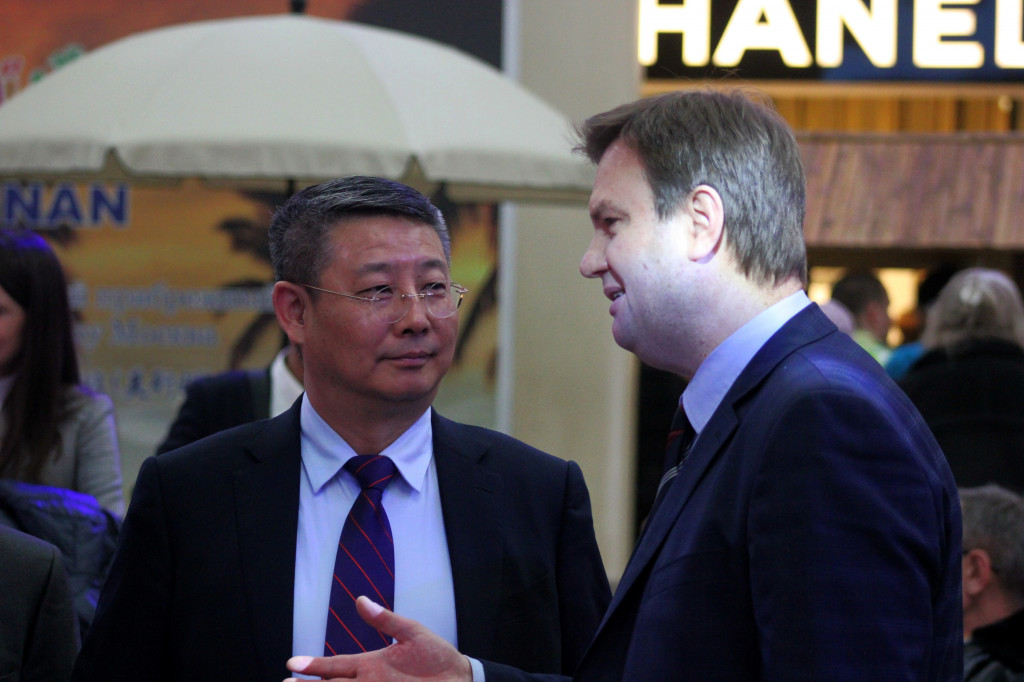 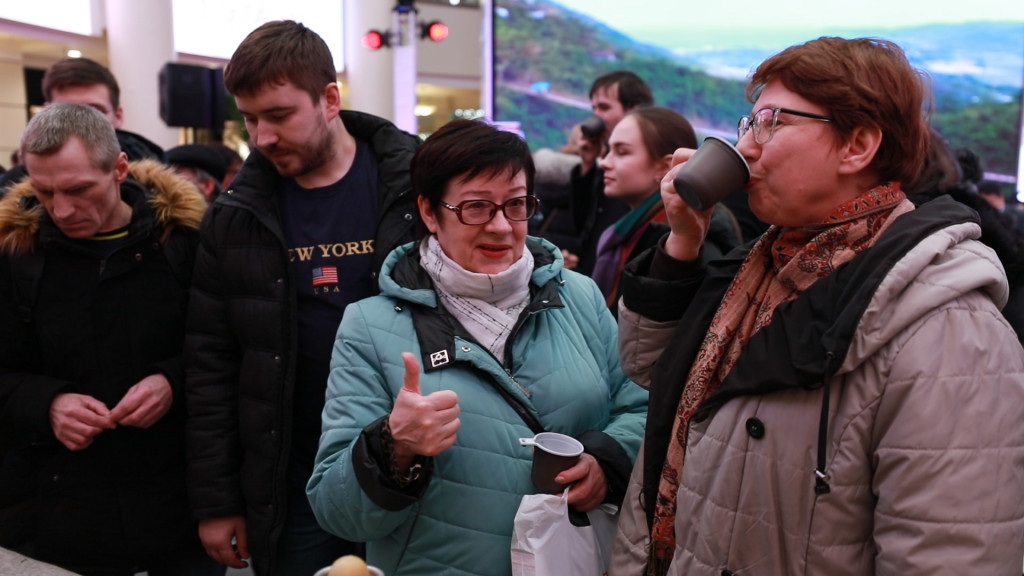 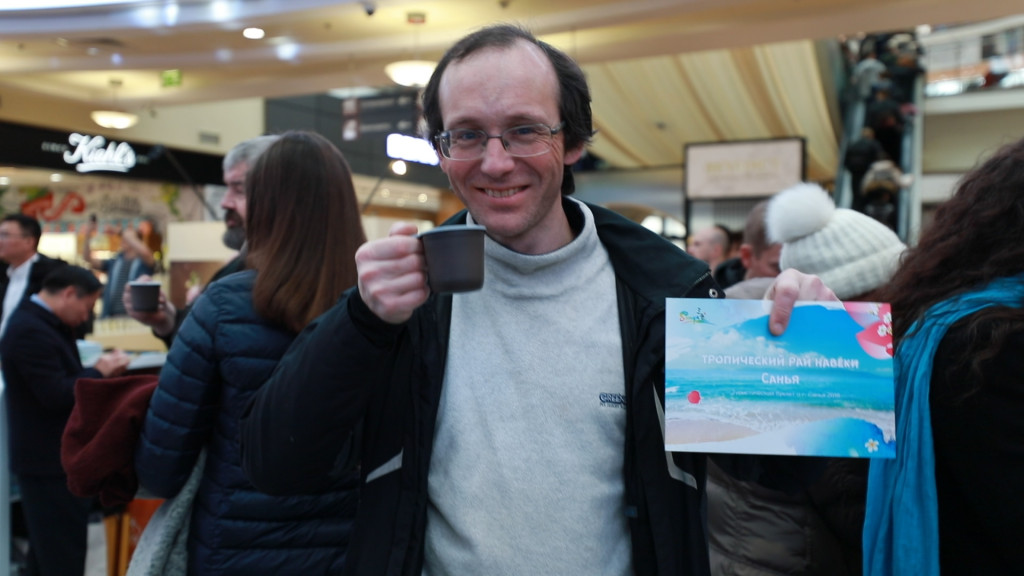 During the roadshow, Mr. Cao Yuanxin delivered a speech in which he said that Hainan is constructing itself into a free-trade zone and free-trade port with Chinese characteristics. Sanya has established tourist police mechanism with Moscow, and an array of tourism products catering to the Russian tourists have been launched in recent years, including the Atlantis Sanya Resort, Haichang Fantasy Town, hot springs, and TCM treatments. Sanya has become a popular destination for Russian tourists. 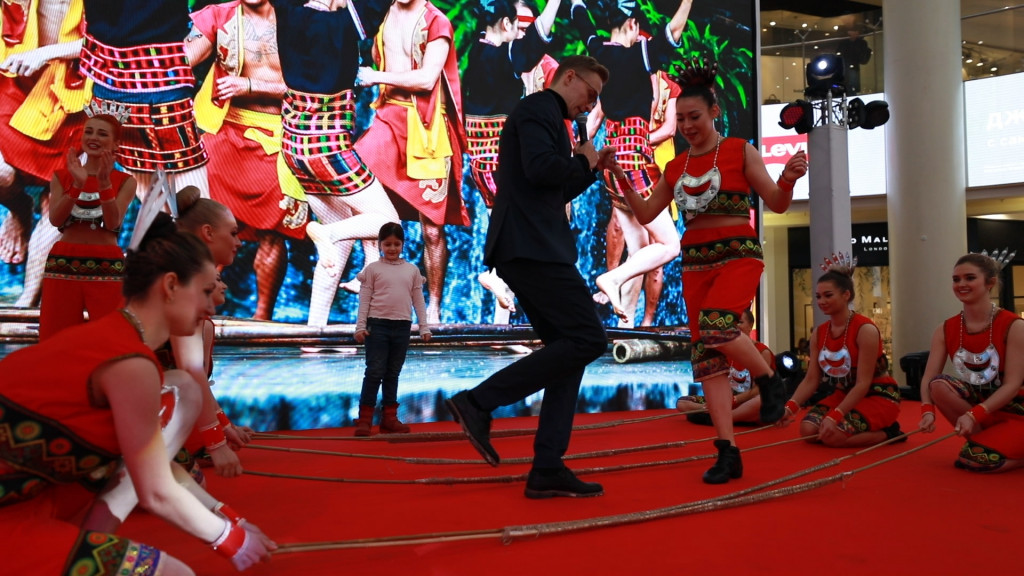