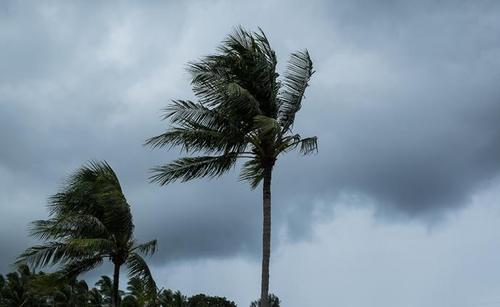 Rainstorms are forecast in Hainan, the coastal province of Guangdong and Guangxi Zhuang Autonomous Region early this week, Xinhua said.

Heavy rains drenched parts of northern China during the past few days. In Inner Mongolia Autonomous Region, a river burst its banks on July 29, submerging over 6,667 hectares of farmland and forcing more than 2,000 villagers to be evacuated.

In contrast, drought is affecting the southern provinces of Guizhou and Hunan, where more than 960,000 people are short of drinking water.

Provincial officials in Guizhou, where rainfall this July is 69.8 per cent less than the average amount for the month, issued an emergency response plan yesterday after more than 900,000 people were left short of drinking water, Xinhua said.

In Hunan province, the drought affected over 11,140 hectares of farmland in Xinhuang county and more than 60,000 people there were short of drinking water, according to Xinhua. Agencies.

SOURCE: www.todayonline.com
Editorial Message
This site contains materials from other clearly stated media sources for the purpose of discussion stimulation and content enrichment among our members only.
whatsonsanya.com does not necessarily endorse their views or the accuracy of their content. For copyright infringement issues please contact editor@whatsonsanya.com