Economic growth of Hainan decelerates in H1 of 2011 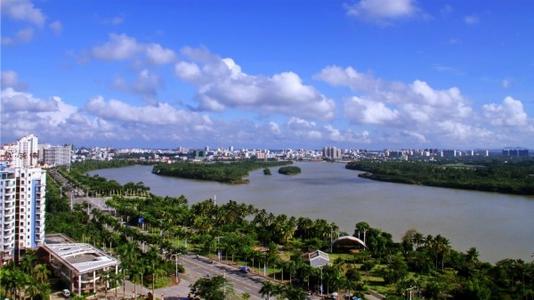 The economic growth of China's south island province Hainan decelerated since real estate fever cooled there in the first half of this year, the 21st Century Business Herald reported on Friday.
Hainan Bureau of Statistics data showed that the local GDP growth rate during the first half dropped 9 percentage points year-on-year to 10.4 percent. The new added value of the real estate industry decreased 3.4 percent in the same period, which is thought to be the main reason for the economy slow down.
Jiang Dingzhi, Hainan province's vice governor, said the figure showed a "rational return around" for the industry.
In the past five years, the average annual growth of property investments in Hainan was 43 percent, while the annual sales grew 54.4 percent on average.
SOURCE: China Daily
Editorial Message
This site contains materials from other clearly stated media sources for the purpose of discussion stimulation and content enrichment among our members only.
whatsonsanya.com does not necessarily endorse their views or the accuracy of their content. For copyright infringement issues please contact editor@whatsonsanya.com