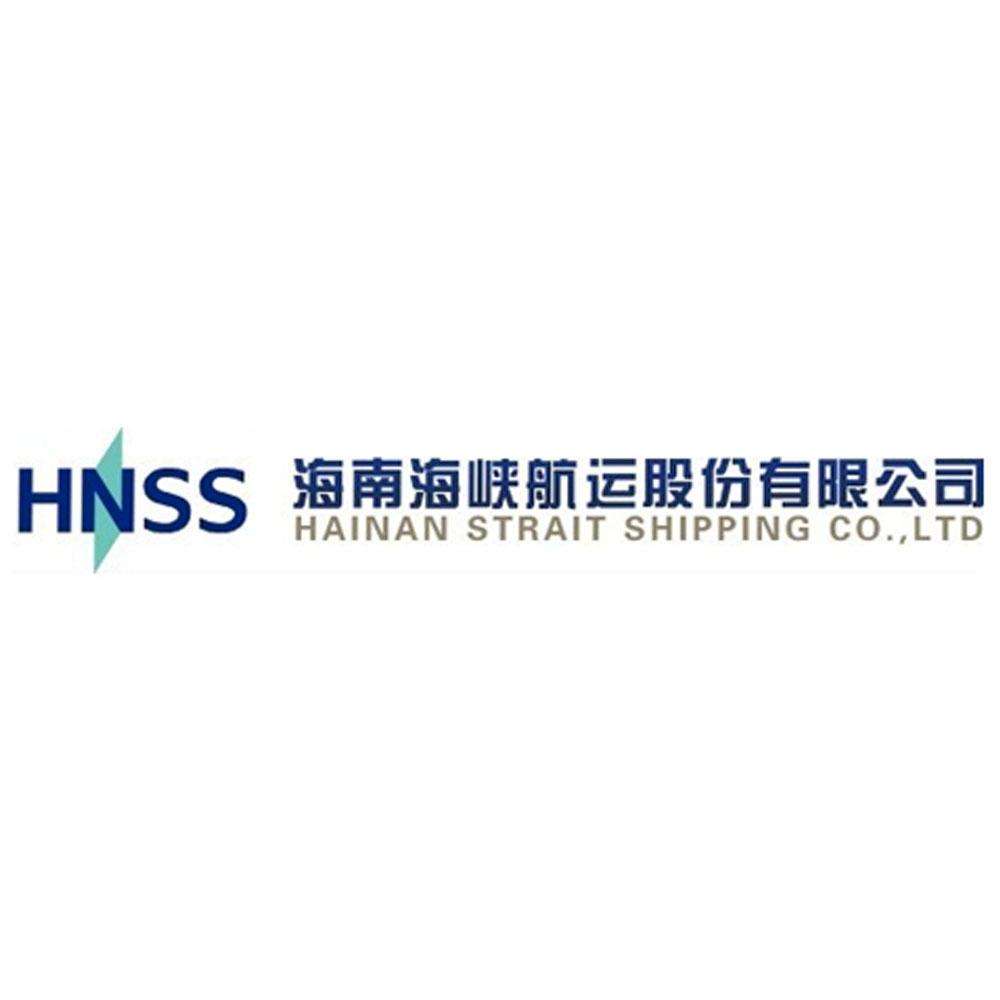 Hainan Strait Shipping (002320), a company which mainly runs freight transportation services, said the delivery of two ro-ro passenger ships scheduled for the first half will be delayed due to weather and labor-related problems, reports Securities Daily, citing a company filing.
According to the company, the delay will reduce its 2011 revenue by 46 million yuan.
The company estimates the delivery of the two ships to take place in December this year and May next year, affecting first half 2012 earnings.
Board secretary Zhou Naijun said competitors may take over some of the company's market share due to the delay.
The company recorded a 15.23 percent year-on-year rise in first half 2011 preliminary total profit and a 4.43 percent rise in revenue to 159 million yuan.
Hainan Strait Shipping had received government susidies of 16.89 million yuan last year for the purchase of fuel.
Excluding the subsidies, the company's first half 2011 net profit will be lower than that recorded in the same period a year ago.
According to GF Securities (000776), first half operating margin fell two percent year-on-year to 44 percent due to higher fuel cost and slowing revenue growth.
At present, 90 percent of the company's revenue was contributed by the Hainan route in 2010, while the remaining two routes; the Guangzhou route and the Beihai route, suffered losses.
According to Hainan Strait Shipping, the losses incurred by the two lines were the result of frequent ship repairs and the rise in fuel cost.
SOURCE: capitalvue.com
Editorial Message
This site contains materials from other clearly stated media sources for the purpose of discussion stimulation and content enrichment among our members only.

Next news: Enjoy relaxing hours in 3 bars in Sanya