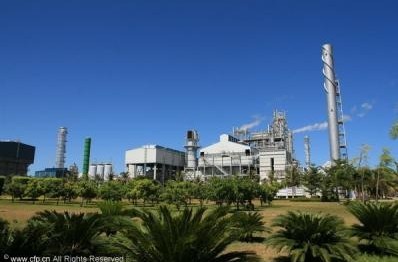 The facilities will require an investment of 6.52 billion yuan. Covering an area of 57.2 hectares, the work involves port engineering works and the building of terminals and pipelines.

The first phase of the work will involve the building of two million tons of LNG handling capacity per year, and is expected to be completed in 2014.

CNOOC and Hainan Development Holdings hold respective stakes of 65 percent and 35 percent stake in CNOOC Hainan Natural Gas, which will oversee the building and management of the facilities.

A principal from CNOOC Hainan said the company had signed sales contracts for 4.23 billion cubic meters of LNG per year with dozens of its local downstream customers.

Previous news: Hiking at Qixianling in Hainan rainforest, Narada as the base camp

Next news: Hainan-based HNA Group bids for stake in GE SeaCo for $US3 billion