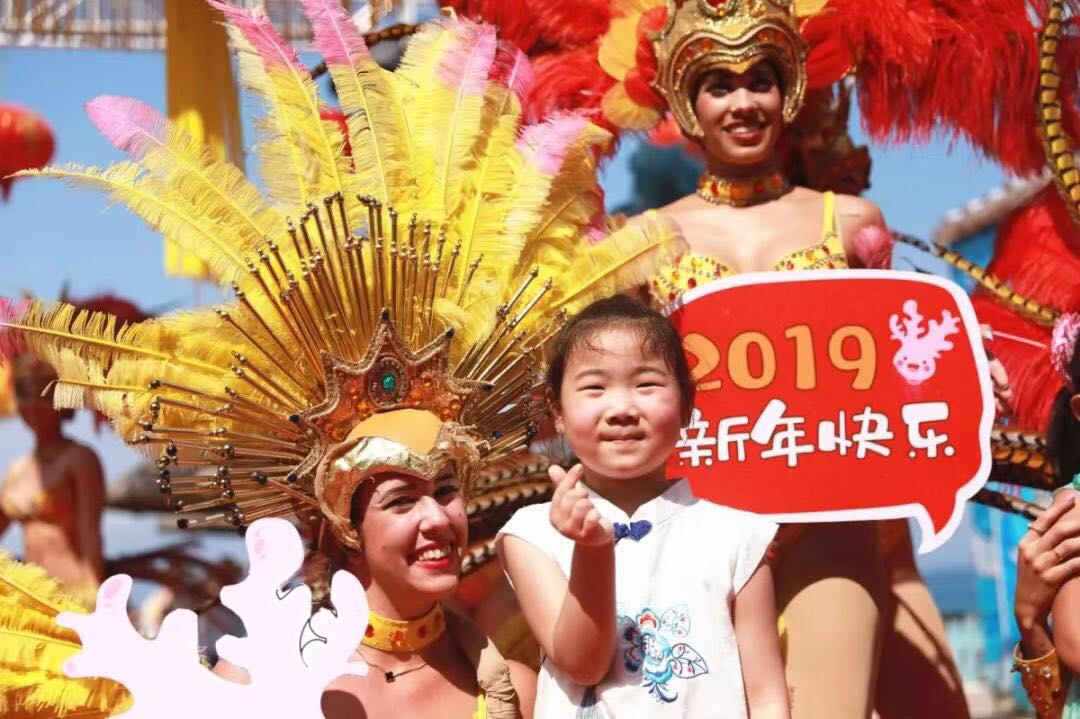 Average hotel room rates and average hotel occupancy rates around Sanya’s four major bays and in the downtown area were as follows: 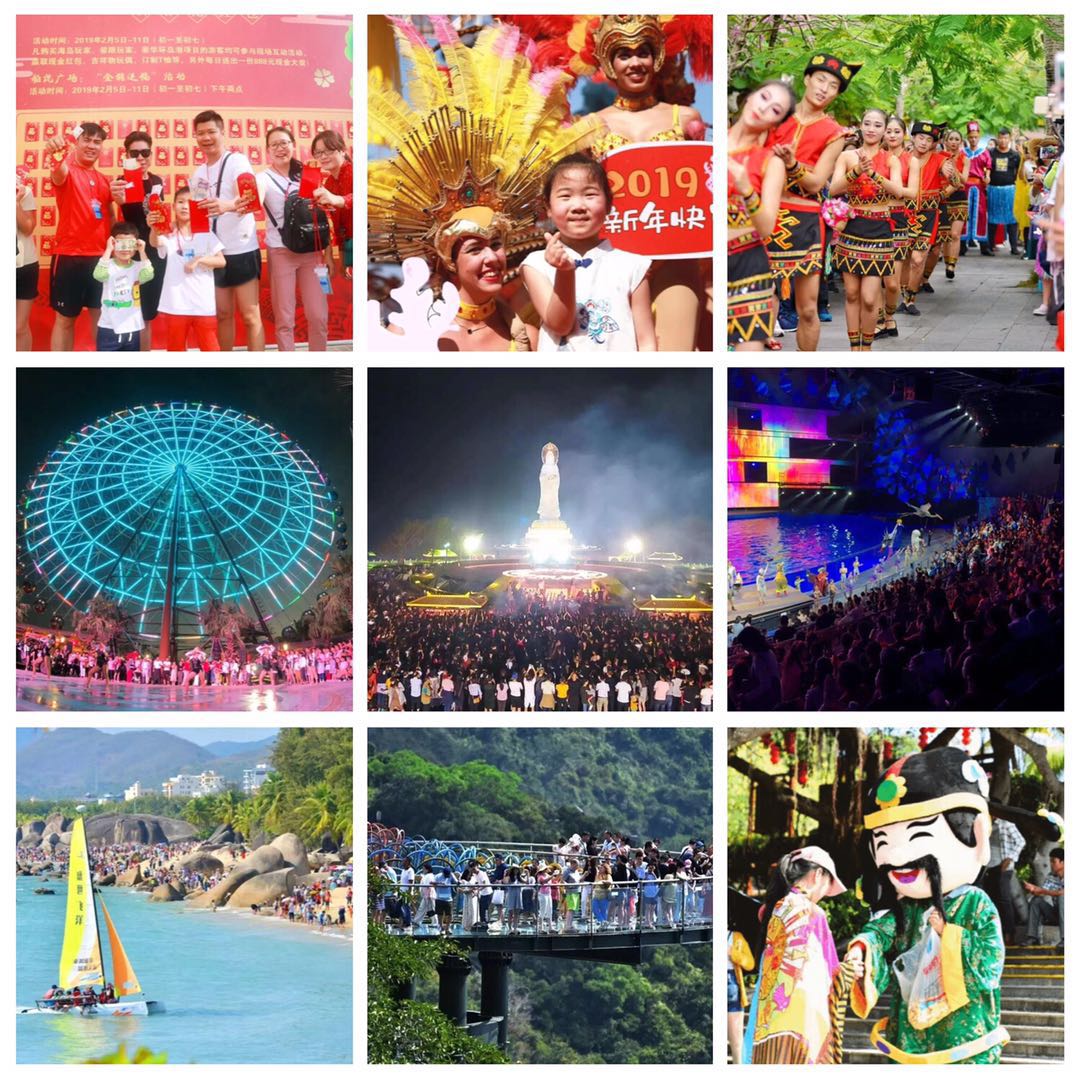 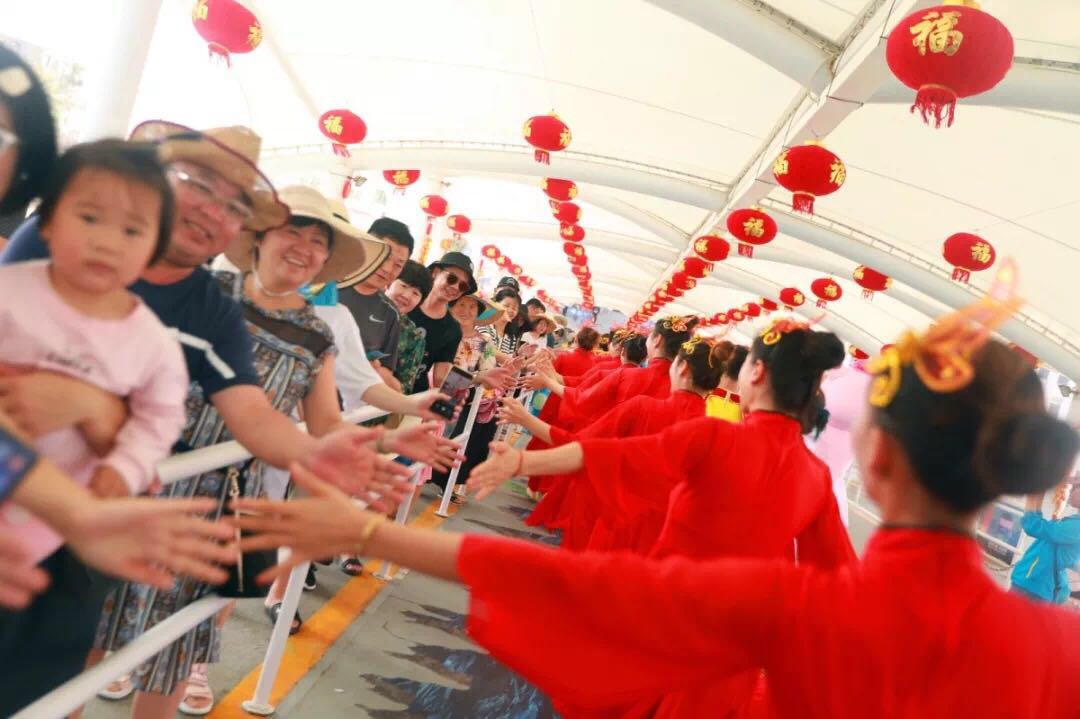 Middle and high-income tourists were the main holiday travelers in Sanya during the holiday. Tourists with a monthly salary of 8,000 yuan or above accounted for 62.58 percent of the total figure. 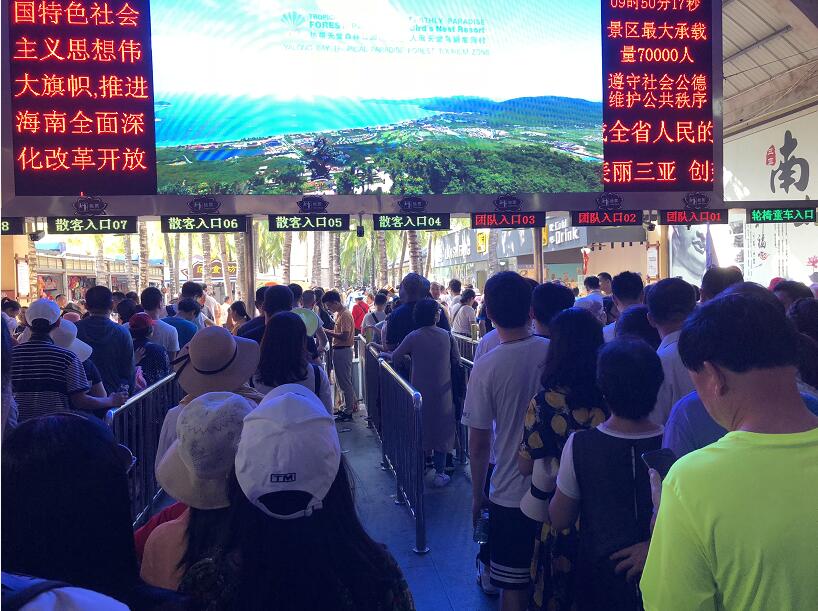 During the Golden Week period, the city’s airport and railway station handled 919,800 passengers, a year-on-year decrease of 0.25 percent.