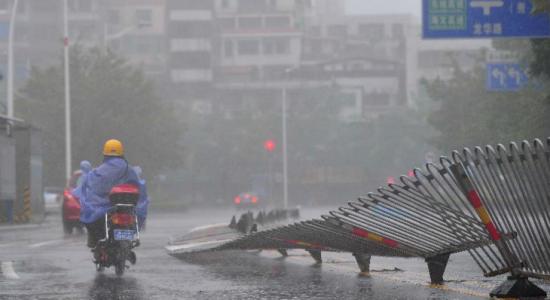 The tropical storm is moving towards the coastal areas of Guangdong Province, said the National Meteorological Center, which had issued a typhoon alarm.

The tropical storm, the fourth this year, is expected to bring strong winds to southern Guangdong, southern Fujian and eastern Hainan.

The storm will bring rain to southern Fujian, southern Guangdong, eastern Hainan, central and southern Taiwan on Tuesday, according to the forecast.

Previous news: MGM Hospitality to open MGM Grand Sanya at the end of 2011