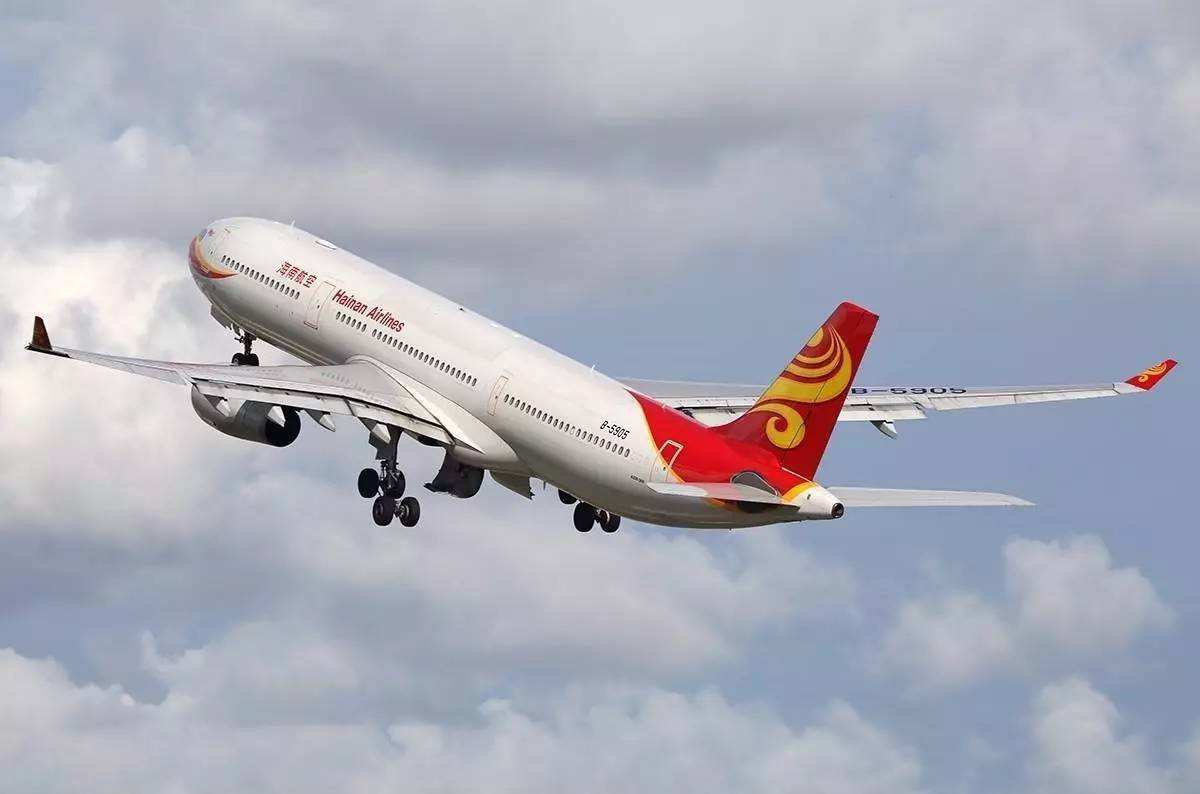 Hainan Airlines is planning to increase its daily flights between south Hainan province and Hong Kong from three to five, the company said Friday in a statement.

The airline now offers two daily round-trips between Hainan's capital city of Haikou and Hong Kong. The other flight links Hong Kong and Sanya, a tourist resort in the southernmost tip of the island province.

The airline said it will add one more flight to each route, but did not disclose when the new flights will begin.

Headquartered in Haikou, Hainan Airlines is the fourth-largest airline in terms of fleet size in China.

The increase in flights resonates with a strategy proposed by the provincial government to attract more domestic and overseas tourists to the island, according to the company.

Hong Kong has become one of the most important tourist sources for Hainan's booming tourism industry.

A total of 380,000 visitors traveled from Hong Kong to Hainan between 2008 and 2010, accounting for 17 percent of the total tourist arrivals during the period, according to figures released by Hainan's tourism bureau.

Hainan and Hong Kong have already signed a series of tourism promotion agreements to jointly tap the tourism market.

Hainan, with its abundant tropical tourism resources, is attempting to build the island into a world-class tourist destination.

The central government has offered a series of preferential policies to the island province, including a visa-free entry for travelers from 26 countries and the opening of a duty-free shop in Sanya in April.

Previous news: US scientists can turn memories on and off with a switch