Approved by the Ministry of Culture and Tourism of China and guided by the China Newspaper Association, the meeting was hosted by the China Tourism Newspaper. The event also benefited from the academic support of the Institute of Journalism and Communications of the Chinese Academy of Social Sciences.

At the meeting, Mr. A. Dong (Deputy Secretary of the CPC Sanya Municipal Committee and Mayor of the Sanya Municipal Government) spoke about “Sanya’s work to create an international tourism consumption center backed by a focus on holistic tourism.”

Mr. A Dong said that Sanya has worked steadfastly to achieve good results in some aspects, helping boost the city’s holistic tourism development. At the end of 2016, the local government set up a leading working group to assist with the establishment of a national holistic tourism demonstration zone. At the same time, the government issued a Blueprint for Sanya’s Holistic Tourism Development (2016 to 2020) and an Implementation Plan for Sanya’s Holistic Tourism Development. 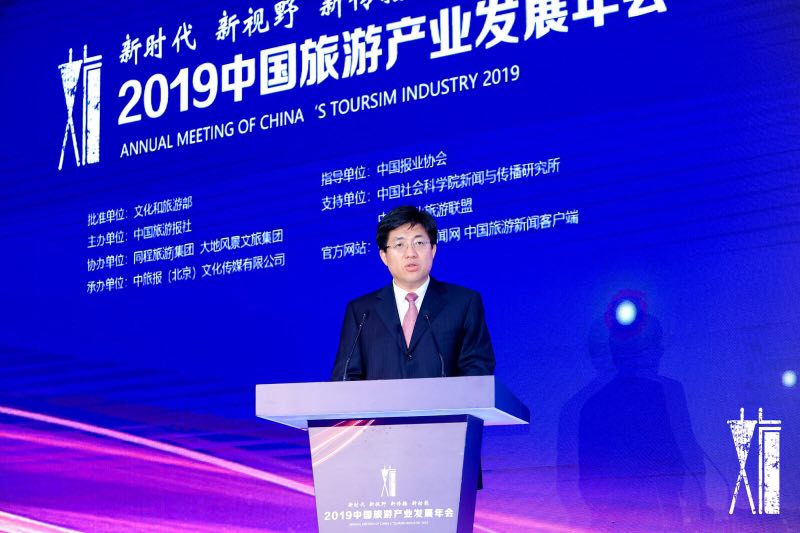 In recent years, the Sanya government has worked to further improve the city’s tourism environment by speeding up the construction of more public toilets and multi-language signboards for tourists and residents. The city has also worked to diversify by offering niche tours including duty-free shopping tours and ocean-themed tours, with the aim of transforming itself from a sightseeing destination into a leisure-holiday destination.

The city is also working to promote the recognition and reputation of its tourism brand with multiple marketing strategies, including by the following means: by continuing to carry out a “Go Out and Invite In” marketing strategy; by hosting international cultural and sports events; by creating new media channels; and by establishing and maintaining international air routes. 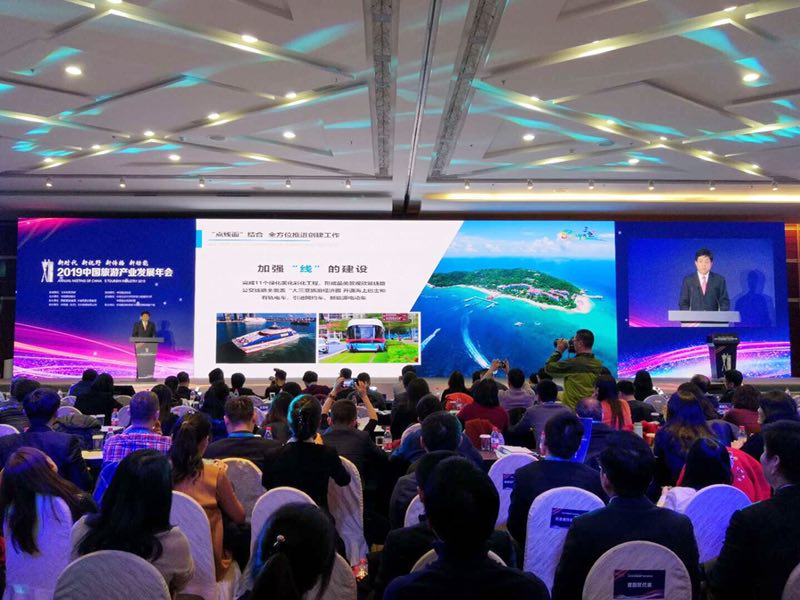 To promote the internationalization of Sanya’s tourism products, the city has strengthened investor initiative, with the aim of encouraging world-leading tourism giants such as Changlong, Overseas Chinese Town, and Fosun Group to build a number of branded-themed resort projects in the city. The city has also worked with major, internationally well-known travel operators such as TUI Group and Thomas Cook with the goal of helping industry professionals, strengthening exchange and cooperation, and providing higher quality services to tourists. 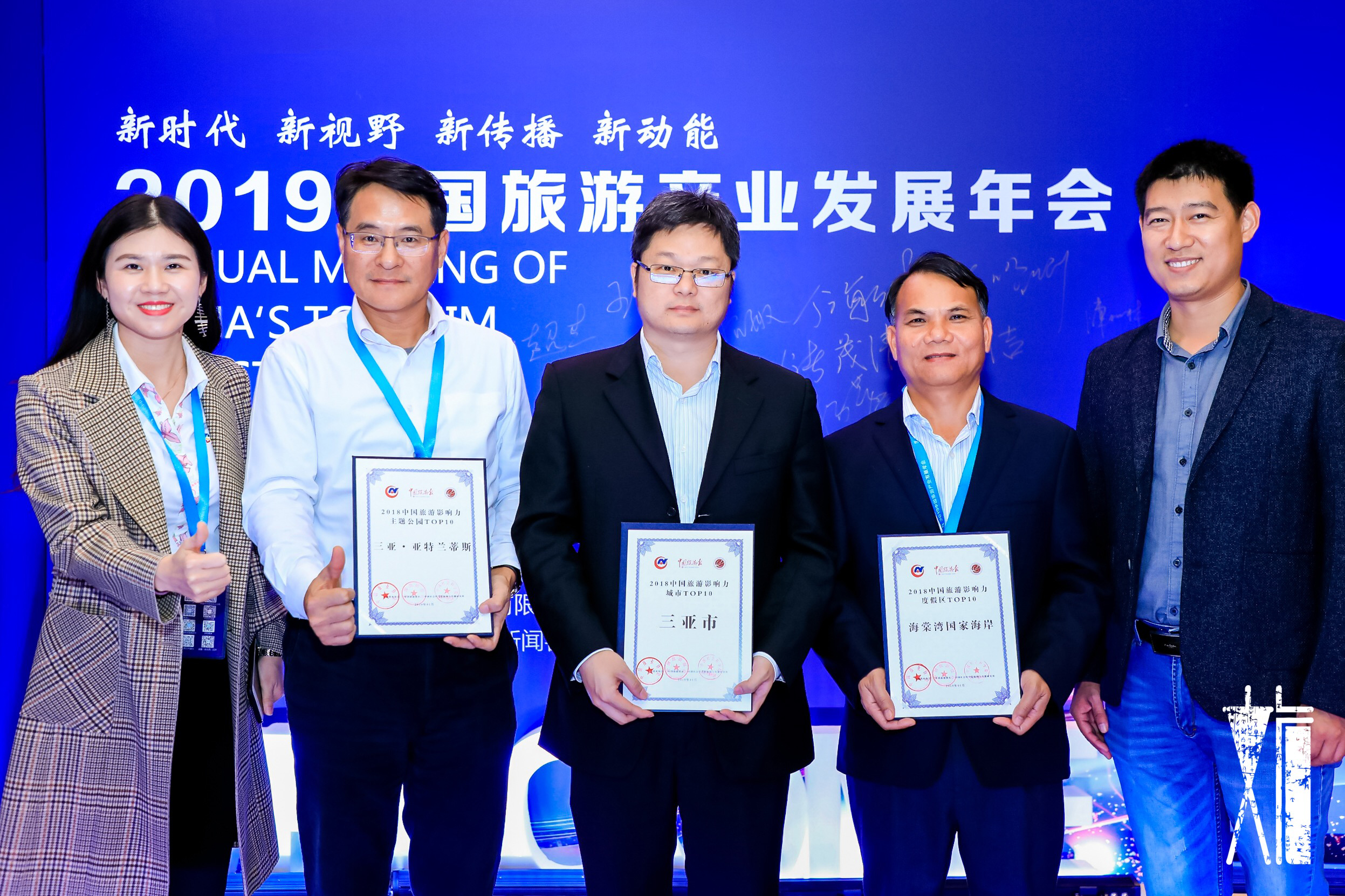