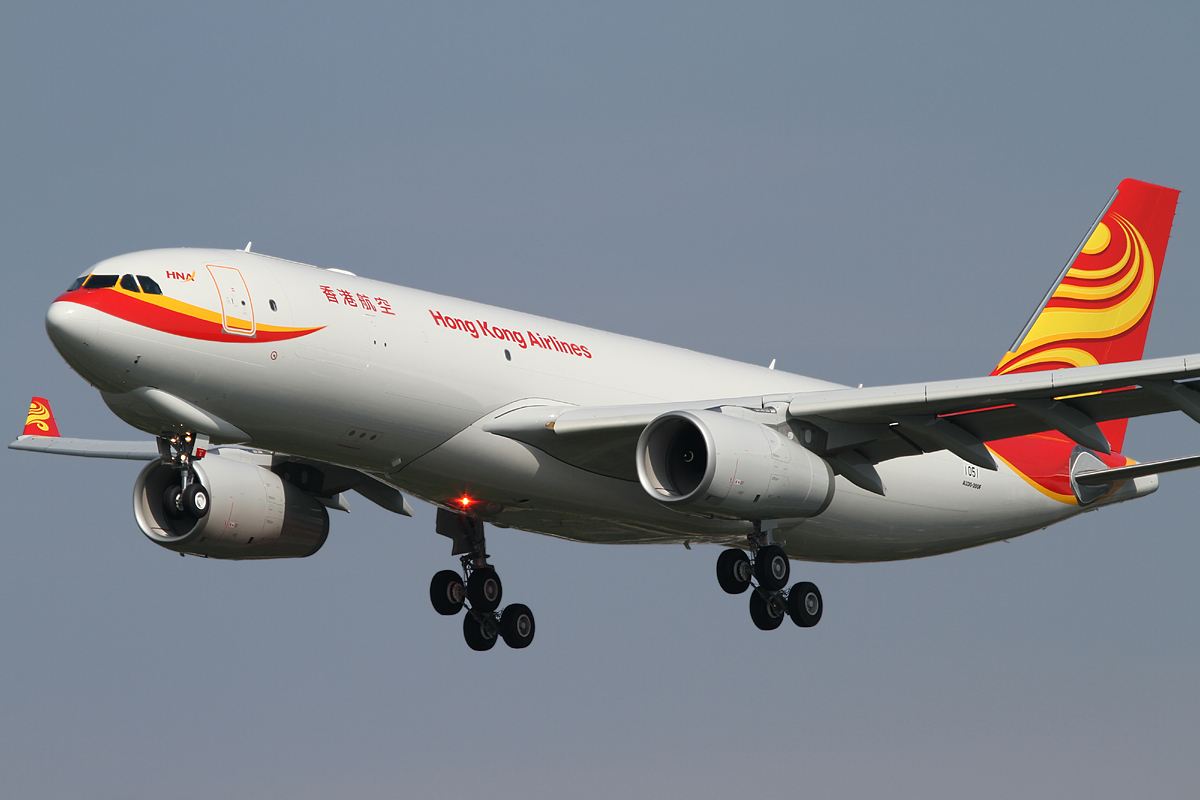 The carrier, controlled by the investment arm of China’s Hainan province government, will announce the deal at next week’s Paris Air Show, it said in a text-message reply to questions today. It didn’t elaborate on the number of superjumbos it will buy at the show, which starts June 20.

The world’s largest airliner may help Hong Kong Air compete with Cathay on long-haul routes and offset a looming capacity crunch at the city’s airport caused by delays in building a new runway. The carrier will be the third new A380 customer this year, following Skymark Airlines Inc. and Asiana Airlines (020560) Inc., as Airbus boosts sales among smaller Asian carriers.

Hong Kong Air also agreed to order 32 Boeing Co. (BA) 787s and six 777 freighters earlier this year to help expand. It had 30 Airbus A320s, 12 A330s and 15 A350s on order as of the end of May, according to the Toulouse, France-based planemaker’s website. The carrier and affiliate Hong Kong Express now operate 18 planes, according to their website.

The airline expects to double passenger numbers to 4 million this year as it adds planes and taps China’s rising travel, President Yang Jianhong said in March. The carrier has a less than 10 percent share of Hong Kong’s outbound travel market, Royal Bank of Scotland Group Plc said at the time.

The airline will be the second in Greater China to order the A380 following China Southern Airlines Co. Airbus is due to deliver the first superjumbo to China Southern later this year. The planemaker has sold a total of 234 A380s, of which 49 have been delivered, as of the end of May, according to its website.

Orders for the A380 have been dominated by Middle East and Asia-Pacific carriers. Emirates Airline has placed orders for 90, making it the largest customer. Singapore Airlines Ltd. (SIA) was the first carrier to fly the superjumbo on commercial services. Asiana, South Korea’s second-biggest carrier, signed up for six A380s in January. Skymark, a Japanese budget airline, confirmed an order for four the following month.

Cathay Pacific has so far ruled out ordering A380s and is instead building its long-haul fleet with smaller planes. It ordered 15 Airbus A330-300s and 10 Boeing 777-300ERs in March, following an agreement for 30 A350s in August.

“We’ll probably have another good look at big aircraft in the next one or two years,” Chief Executive Officer John Slosar said last week in Singapore at the International Air Transport Association’s annual general meeting.

Hong Kong Air is seeking to raise funds by selling a stake to private-equity investors ahead of an initial public offering that may raise as much as $1 billion, Yang said in March. The carrier had a net income of about HK$110 million ($14 million) in 2010, its first annual profit, and it may double that this year, he said.

Hong Kong Airport will likely reach full capacity by about 2020 because of growing demand for flights into China, operator Airport Authority Hong Kong said earlier this month as public consultation on plans to build a third runway began. Passenger numbers at the airport may grow as much as 3.6 percent a year, reaching 105 million by 2030, according to estimates on its website.

China’s international passenger numbers my rise 11 percent a year through 2014, about double the pace of the global market, according to the International Air Transport Association.
SOURCE: bloomberg.com
Editorial Message
This site contains materials from other clearly stated media sources for the purpose of discussion stimulation and content enrichment among our members only.