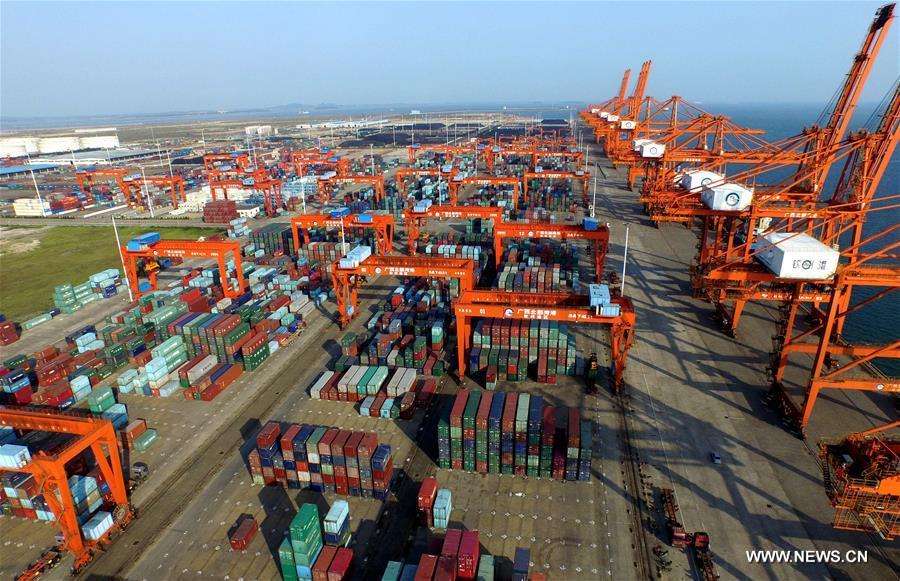 China will deepen its economic ties with Thailand and other Asean countries via its new Pan-Beibu Gulf Economic Cooperation (PBG) programme in the coming years.

According to its 12th five-year national economic and social development plan (2011-2015), China is re-balancing its development goals, with more emphasis being placed on green industries, domestic consumption and trade in services.
Under the PBG programme China – now the world's second largest economy after the US, with Chinese GDP totaling US$5 trillion at the last measure – will invest a total of 2.6 trillion yuan (Bt12.15 trillion) in three major provinces over the next five years.
The PBG programme covers Guangzhou, Hainan and Fujian provinces, which are becoming the gateways for trade and investment between China and Asean countries, due to their geographical proximity.
With greater emphasis on environmentally friendly industries and domestic consumption, there will be new business opportunities for Thailand and other Asean countries, which entered into a free trade agreement with China at the start of 2010.
For example, Thailand may supply a wide range of bio-products and raw materials by taking advantage of the country's strong base in agriculture.
Tapioca, rubber and sugar cane are among major Thai crops which have the potential to benefit in the rise of a greener China. Additionally, Thai companies will be able to supply higher-quality products to more affluent Chinese consumers, whose purchasing power has been rising over the past few decades of high economic growth.
Due to its rapid economic development, China has faced increasingly serious problems resulting from uneven development between coastal and inland regions, plus environmental degradation and over-dependence on exports. As a result, there will be a massive industrial restructuring during China's 12th five-year development plan, which is also aimed at addressing problems caused by labour-intensive and polluting industries.
China is also keen on developing its alternative and bio-energy sectors, as well as the services sector. In the services sector, Thailand's strengths lie in the hotel and tourism industries, as well as in product design and related creative areas.
In addition to large Thai companies that already have a presence in the vast Chinese market, small and medium-sized enterprises are also being encouraged to explore business opportunities in China.
SMEs should turn to second-tier, smaller cities such as Nanning or Kumming in southern China, where competition is less intense when compared to first-tier mega-cities such as Beijing and Shanghai.
Based on the 12th plan, China will also speed up implementation of its China-Asean Free Trade Area (CAFTA), which became effective in 2010. Major cities such as Tianjin and Chongqing, and provinces including Guangdong, Jiangsu, Zhejiang, Hainan, Jiangxi, Sichuan, Guizhou, Heilongjiang and Hebei have said in their five-year plan statements that they will actively develop economic and trade cooperation with Asean, according to the China-Asean Business Council.
CAFTA has also created favourable conditions for China and Asean to adjust industrial structures in a wider area, to create new industry chains and improve regional productivity and international competitiveness. In the first quarter of 2011, bilateral trade volume between China and Asean was $79.33 billion, up 26.1 per cent.
China also aims to improve industrial and service quality and efficiency significantly, to inject new vitality into the world and regional economies for more sustainable economic development, according to the China-Asean Business Council.
SOURCE: nationmultimedia.com
Editorial Message
This site contains materials from other clearly stated media sources for the purpose of discussion stimulation and content enrichment among our members only.
Whatsonsanya.com does not necessarily endorse their views or the accuracy of their content. For copyright infringement issues please contact editor@whatsonsanya.com

Previous news: Finish of leg 3 of Volvo Ocean Race 2011-12 to be staged in Sanya