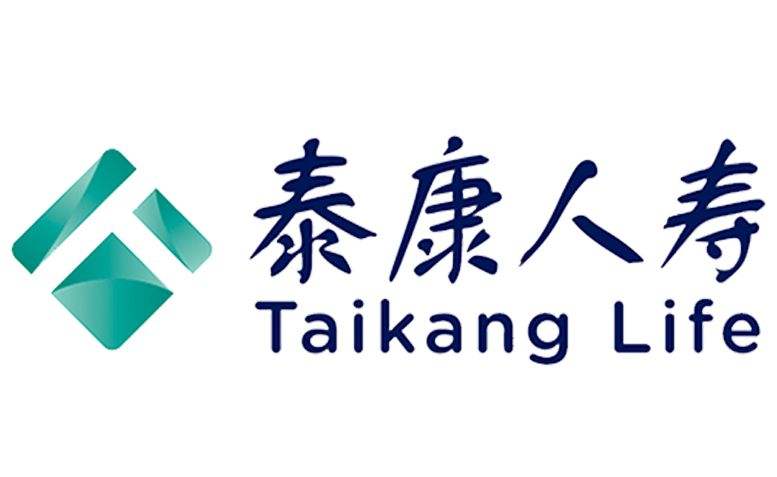 Seven Chinese insurance companies will invest up to 80 billion yuan ($12.3 billion) to build affordable housing in Beijing, a secure investment that will help them gain government support in investments including nursing homes, said a person familiar with the situation.
Led by China Pacific Insurance Co Ltd, the insurers will lend between 70 billion yuan and 80 billion yuan to the Beijing Land Reserve Center, managed by the Beijing municipal government, and the city's land reserve will be used as the collateral.
According to the Beijing Times, the center will use the insurance funds to construct affordable housing, but the money cannot be used for the selling phase.
The first 10 billion yuan in loans will be extended by the end of this month.
The other six insurers – China Life Insurance Co Ltd, Huatai Insurance Co Ltd, Taikang Life Insurance Corp Ltd, Ping An Insurance (Group) Co of China Ltd, the People's Insurance Co (Group) of China Ltd, and China Taiping Insurance Holdings Co Ltd – will take part in the program.
"Beijing is paying attention to affordable homes, and the investment is long-term and secure," said a person in China Life Insurance Co who is familiar with the situation.
According to him, the return on the affordable-housing plan is lower than the company's usual 6 to 8 percent return, but they consider supporting the government's policy more important.
"Other investment areas, such as elderly care, are promising in China, and land approval is vital for us," the person said.
Yang Hualiang, general manager of the assets management department at China Life, said the company has cash assets worth 1.5 trillion yuan and is seeking 467 to 533 hectares of land to set up nursing homes.
People's Daily quoted Cheng Dongsheng, board director at Taikang Life Co, as saying the company is confident about the elderly care industry and will build a large, high-end nursing home in Hainan province.
According to the Ministry of Civil Affairs, there were about 167 million people over the age of 60 in China at the end of 2009 – 12.5 percent of the entire population.
SOURCE: china.org.cn
Editorial Message
This site contains materials from other clearly stated media sources for the purpose of discussion stimulation and content enrichment among our members only.

Next news: Construction of 5-star hotels speeds up in Haitang Bay Coastal District