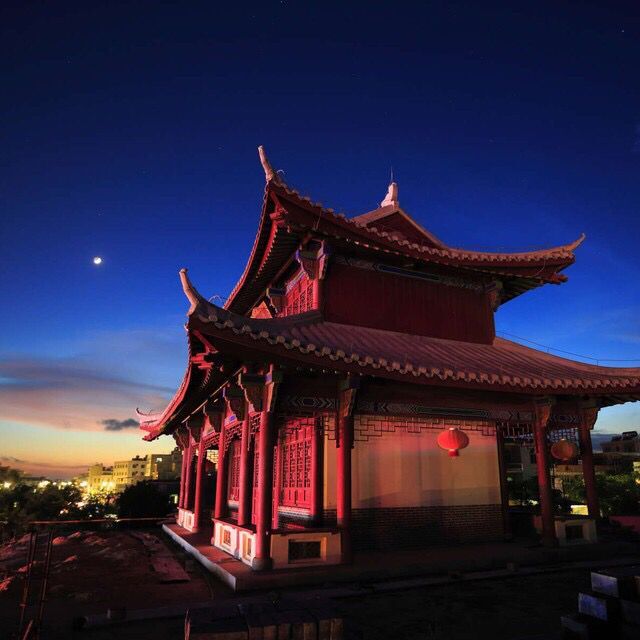 Yacheng Town in Sanya is also known as Yazhou Ancient Town. The region has a history of over 2000 years: the ancient town was founded during the Northern and Southern Dynasties (420 to 589 A.D.), and later served as the capital of Yazhou prefecture, which is the area where Sanya stands today.

Though the area's political importance has waned, it is still a bustling commercial town and is now one of China's major agricultural centers.

Yazhou Ancient Town is located 40 kilometers west of Sanya. Originally built from clay bricks, Yazhou Ancient town became a major political and trading center. Today, visitors can view the remains of its buildings and cultural relics and learn more about life during the early age when the town flourished.

What to expect at Yazhou Ancient Town 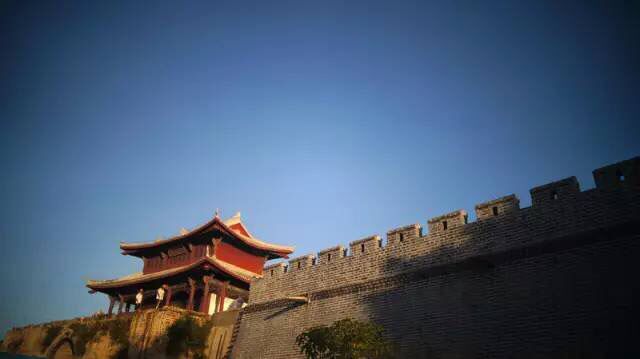 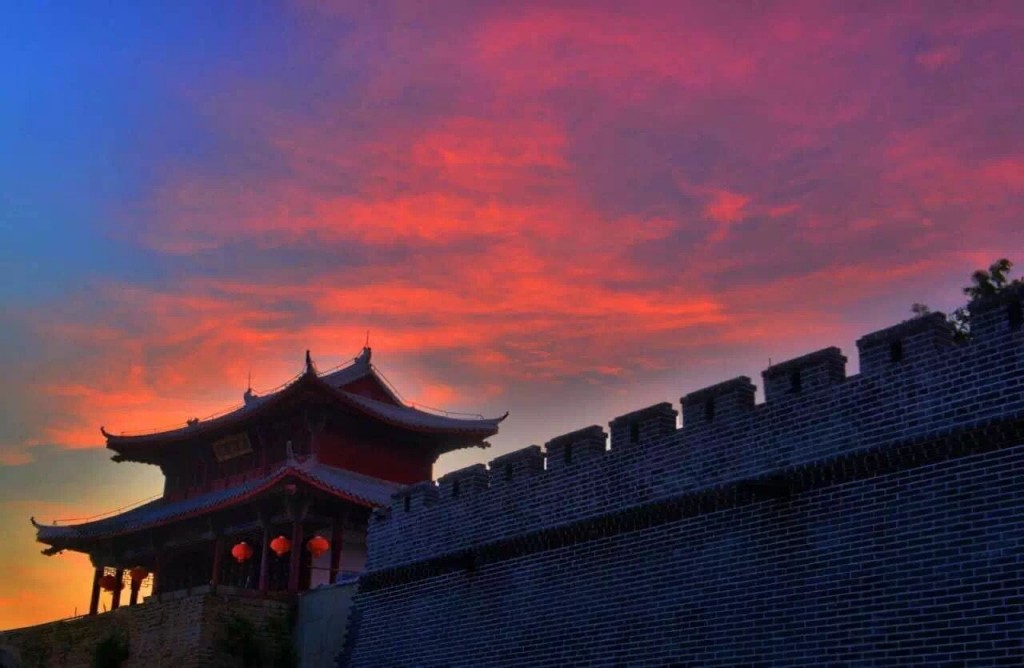 Perhaps the first historical structure to catch a visitor's eye in the town is the imposing red traditional city gate that marks the limit of Yacheng old town.

The ramparts were constructed from compacted earth and then rebuilt as a brick gate and wall in 1198. In 1436, the gate was expanded to include military installations. In 1843, during the Qing Dynasty, it was given the name Wenming Gate.

The south gate has been renovated many times and is Yazhou Town’s only remaining original gate.

The Confucius Temple in Yazhou Ancient Town is the largest Confucian academy in Hainan and China’s southernmost Confucian Temple.

The temple is a beautifully preserved complex dedicated to Confucian scholarship.

Originally built in 1044 A.D. during the Song Dynasty, the temple features an architectural style from the Song and Ming Dynasties. The buildings have been extensively restored since 2004. 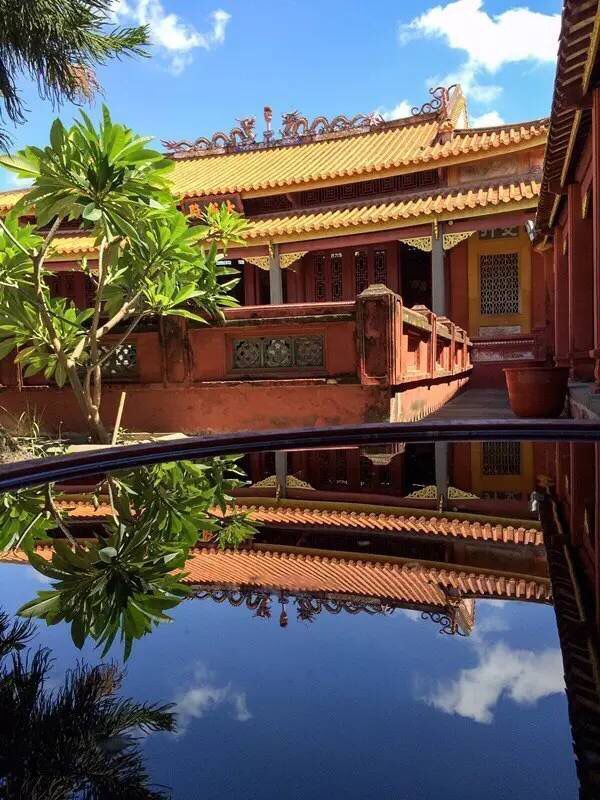 The temple consists of a series of temples, gardens, and courtyards, which together create a peaceful and beautiful site of great historical importance to the area. 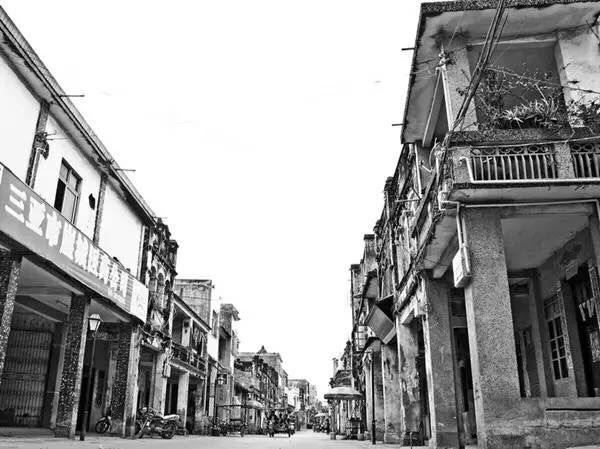 Directly to the east of the Confucius Temple is Yacheng Old Street. This is the town's old commercial street, which is lined on both sides with old Cantonese-style shop houses. 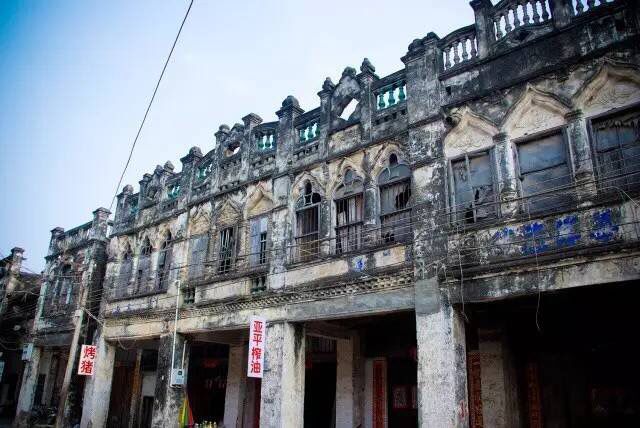 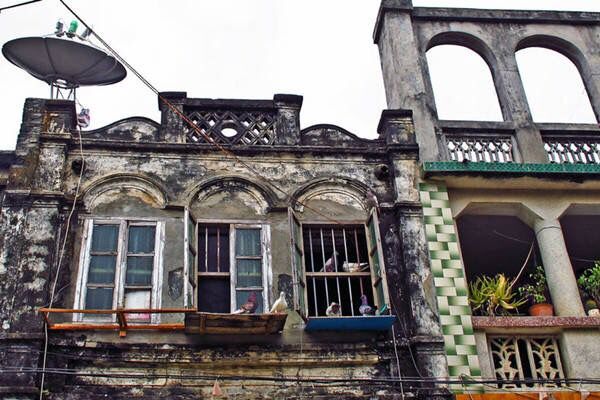 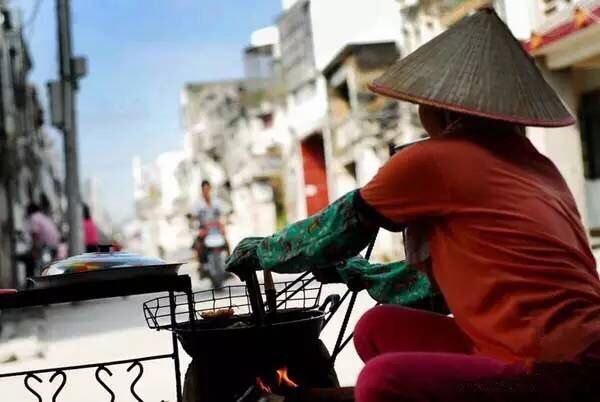 Many of these buildings are now run-down and in disrepair, however the street retains a lot of charm and there is still plenty going on, with many small businesses operating from street-level shops.