Hello Kitty-branded amusement park to be built in Haitang Bay 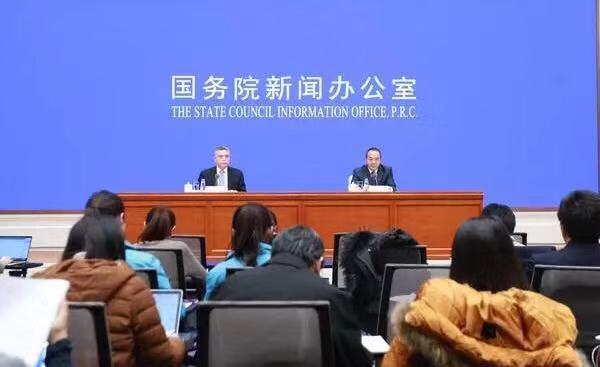 A Hello Kitty-branded amusement park is set to be built in Sanya, according to a press conference held by China’s State Council in Beijing on December 14th, 2018.

The park will be located in Haitang Bay and will be built by Hong Kong’s Fude Group Holdings, which is headed by Pan Jiade, son of Hainan-born entrepreneur Pan Zhengzhou.

The project, which will cost RMB 11 billion, is one of 12 key pilot projects to be built on Hainan Island, with an aim to build the island into a standard bearer for the country's reform and accelerate the construction of Hainan as a pilot International Free Trade Zone (Port) by 2020.

In recent years, Pan Jiade has focused his investment activities on a group of theme parks and other resorts in Hainan. Apart from the Hello Kitty Paradise project in Sanya’s Haitang Bay, Fude Group Holdings is planning to build a Time Warner theme park in Haikou. Investment details are still under negotiation.

A number of brand-name theme parks and other resorts are planned for Hainan Province. The projects are part of the province’s goal of becoming an international tourism destination.

This September, the Sanya government signed a deal with the UK-based firm Merlin Entertainments Group to co-build a Legoland Theme Park in Sanya.